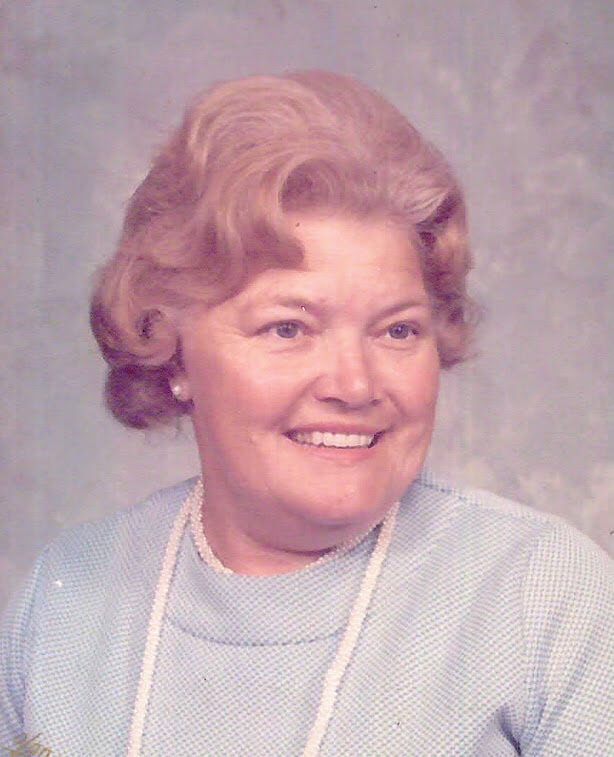 Mrs. Hess was born February 12, 1922 in Adkins, Va. the daughter of the late Mattie and Charles Ball. She was preceded in death by her loving husband, William Clarence Hess; an infant daughter;

She and Mr. Hess raised their children in Springfield where she worked at Alexandria Hospital. They retired to Louisa County where she was a member of Mineral Baptist Church. Later in life she moved to Stafford and became a member of Rock Hill Baptist Church. She was very outgoing and made friends easily. She loved to bowl, travel, watch TV and spend time with her family.

The family will receive friends from 12 to 2 p.m. on Monday, March 11 at Woodward Funeral Home. A celebration of her life will follow at 2 p.m. at the funeral home. Interment will follow at Hillcrest Cemetery.