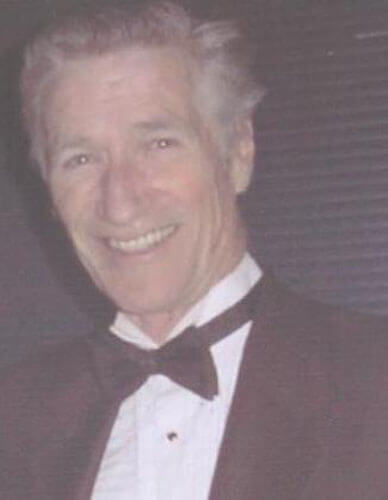 William Blaise “Bill” MacDonald lost his dignified battle with cancer peacefully on Wednesday, Dec. 17, 2014 at his home. He was self-assured in his deep faith and knew he was going home to be with his Lord.Bill was born in New York City on Nov. 10, 1945 to the late Myles Joseph and Honorah McGrath MacDonald where he spent his childhood. He graduated from George Washington High School and joined the Marine Corps in 1963. He had volunteered for duty in Vietnam, but when the ship stopped in Okinawa, his MOS number was called. The soldier dutifully got off the ship only to find that the wrong number had been called, the ship had left port. The commanding officer told him they were keeping him so that was where he servedhis time overseas.Upon returning to the states, he was stationed at Quantico, Virginia where he met hisfuture wife, Sharon. They would raise their family and Bill would work in the heating and air conditioning industry rnost of his life. He also worked in the home improvement field and finally ranhis beloved antique and collectibles shop where he presided over his weekend discussion group with hismany friends who came to pass the time with him. Bill was loved by many and was a friend to all and had a reputation for making you feel important when he spoke with you by looking you in the eye. He enjoyed a good political debate or historical conversation.IN addition to his parents he was also preceded in death by his daughter, Annette Marie MacDonald and his son, Matthew Todd MacDonald.Survivors include his wife of 44 years, Sharon Anstine MacDonald; his daughter, Stephanie M. Haves(Brian); his son, William Blaise MacDonald II; his daughter, Jocelyn L MacDonald; granddaughterTrinity A. MacDonald; brothers Myles MacDonald (Meg Shatilla), John MacDonald (Marguerite), CharlesMacDonald (Judy); sisters Ellen Hallahan, Margaret Truszkowski (Paul); a host of nieces andNephews; and friends too numerous to mention individually.Bill’s life will be celebrated at 1 p.m. on Saturday, Jan. 3, 2015 at Mineral United Methodist Church, A reception will follow.In lieu of flowers, contributions may be made to Hospice of the Piedmont Education Institute, 675 PeterJefferson Parkway, Suite 300, Charlottesville, VA 22911,