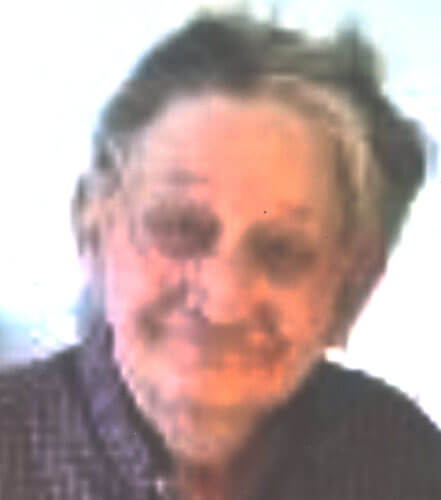 Walton Wayne Chappell, 87, of Louisa passed away on December 31, 2016. He is preceded in death by his parents, George W. and Ida M. Chappell; and his wife Sylvia Marie Chappell. He was a retired construction worker.

A private service was held by his family. “We will miss you dearly and love you very much POP”.