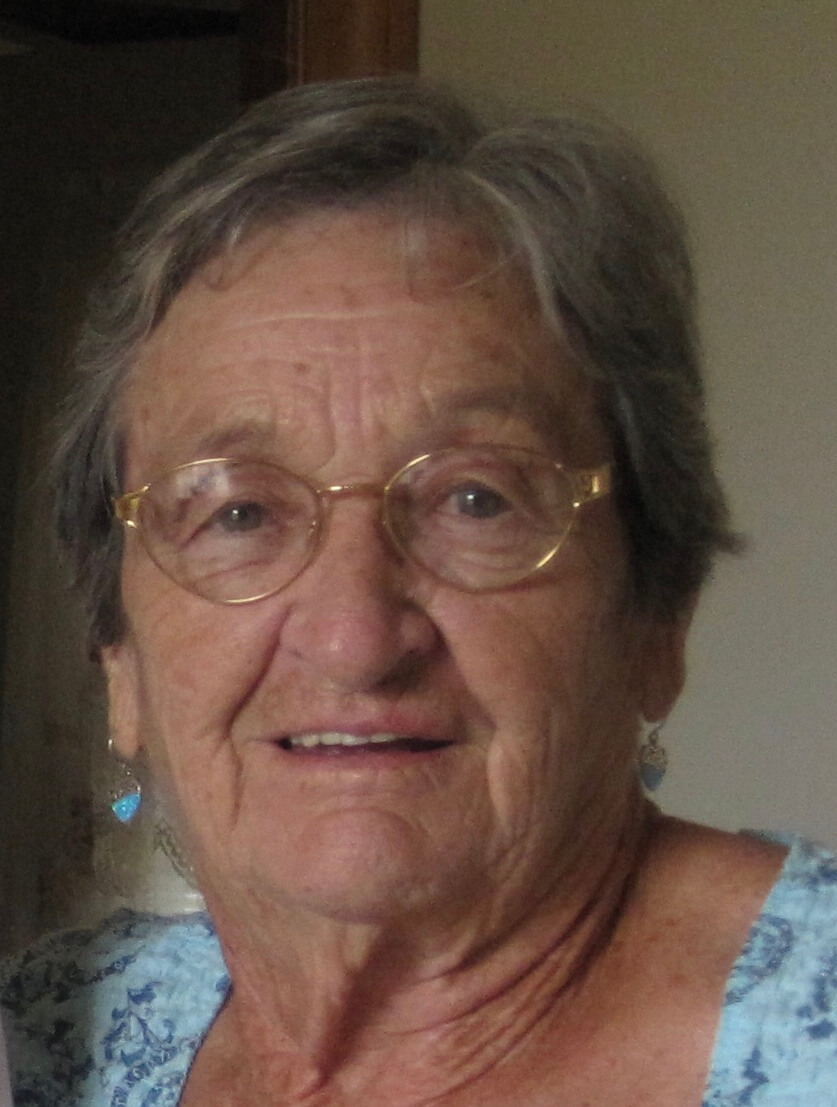 Virginia Lee Lassiter Hartley, 92, of Mineral was born December 14, 1926, departed this life on Sunday, July 21, 2019 at her home where she lived with her daughter, Debbie Wollett.  She had suffered a long, slow, decline in health.
Survivors inlcude her two daughters, Debbie Wollett of Mineral, Va. and Virginia Howard of Annapolis, Maryland; one sister, Myrtle Riggsbee of Charlottesville, Va.; several nieces, nephews and her beloved pets. She was preceded in death by her late husband, Cowles Hartley, her son Thomas “Tom” Burt; and her six siblings.
Mrs. Hartley was born and raised in Louisa County. Her mother died when she was 11 and she helped care for her younger siblings until she got her first job at 15 and moved to Louisa.  She worked at the American Tobacco Company for 40 years before retiring.  Mrs. Hartley then volunteered for the American Red Cross, worked part time at Southern Sportsman Restaurant and A. H. Robins before moving back to Louisa County to the old homestead. She then, along with her brother Billy and cousin Jim cleared the land and began farming. Mrs. Harley had a large garden from which she canned and froze vegetables.  She had chickens, guineas, turkeys, and cows.
Mrs. Hartley rescued and cared for many animals in need including sheep, goats, cats, and dogs. She also knitted, crocheted, and sewed in her spare time.
Mrs. Hartley will always be known as the “hardest working woman” around.  She was stubborn and determined and only wanted to make a good home for herself and her family.  Mrs. Hartley believed any job worth doing should be done well.
She will be missed terribly by those who loved her, including her beloved pets, Wally & Scooter.
A memorial service will be held from 1 to 3 p.m. on on Saturday, July 27 at Obrigado Restaurant in the town of Louisa