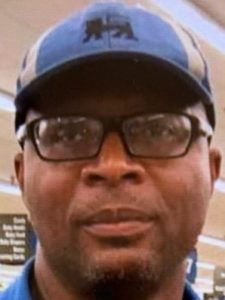 He was a devoted husband and father.  He demonstrated great generosity with his time, resources and knowledge.  Vanard was incredibly hard-working.  He had a passion for motorcycles, trains, carpentry and his family.  He had a contagious personality, infectious smile and was loved by many.

Vanard is survived by his wife, Sonata Angeleese Boyce; his children Nehemiah and Jaedyn Boyce; his mother Rosa Boyce; two brothers Leonard and Harold Boyce Jr.; one sister Lynn Kinney and brother-in-law Farrel; his mother-in-law Renthia Williams; sister-in-law Sanita Spradling and a host of family and friends that will dearly miss him.