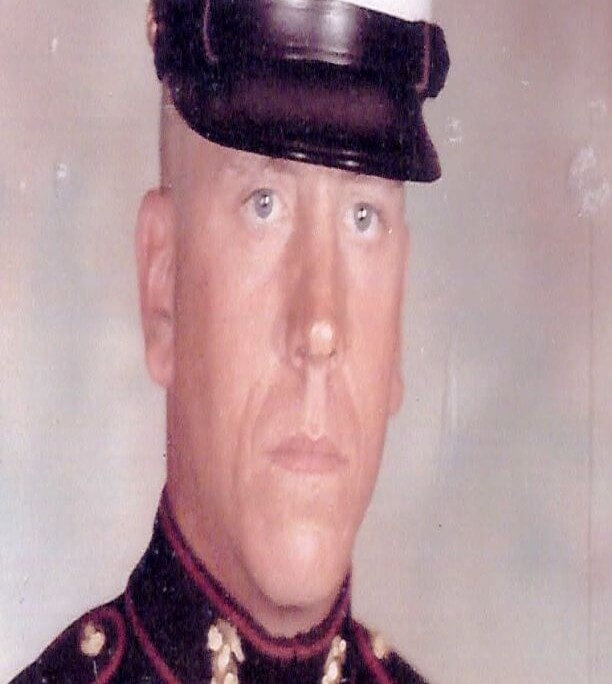 Mr. Sterner loved fishing. He was a highly decorated veteran of the Vietnam war serving in the Marine Corp and the Army. Mr. Sterner received two purple hearts and a distinguished flying cross.

A graveside service will be held at 2 p.m. on Monday, November 5 at Culpeper National Cemetery.