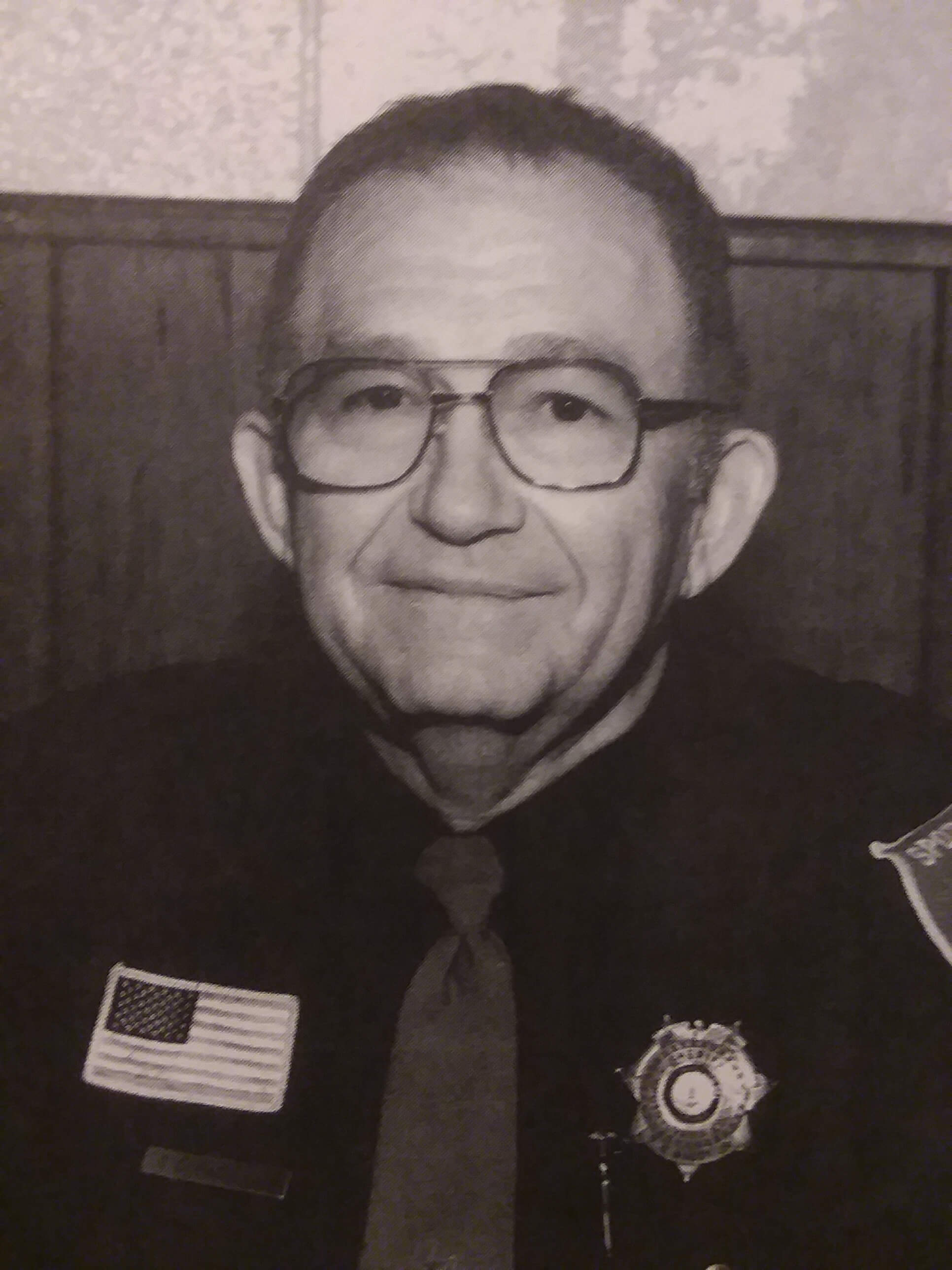 T.C was born on April 3, 1935 in Spotsylvania County where he resided the remainder of his life. He was preceded in death by parents, Thomas “Tommy” and Grace Waddy; and his brother, Ray Waddy. He is survived by his wife of 65 years, Mary Waddy; his six children, Claudia Moore (Ricky), Carolyn Amick (Albert), Patty Talley (Charles), Thomas “Bucky” Waddy (Adrianna), Grace Lynch (Billy), and Ben Waddy (Nicole). his 14 grandchildren; 15 great-grandchildren, and their families whom he loved with all his heart; his brother, Joe Waddy; sister Betty Whitlock; and sister-in-law Margie Waddy.

T.C. attended Belmont School in Spotsylvania from first through seventh grade and then completed his education at Spotsylvania High in 1952. He worked for years at the FMC Plant until acquiring his dream job in law enforcement. T.C. worked as a deputy for Spotsylvania for 8 years before being elected as Sheriff in 1979. A position he held for 16 years. He then continued to serve the citizens of Spotsylvania as a member of the Board of Supervisors representing the Livingston District for 12 years. He was very devoted to the county and was a supporter of the fire and rescue. T.C Waddy was a lifelong member of Mt. Hermon Baptist Church where he served as a Deacon and chairman of deacons for many years.

The family will receive friends from 1:30 to 3 p.m. on Sunday, August 11 at Mt. Hermon Baptist Church with a service to follow at 3 p.m. Interment will follow in the church cemetery.

In lieu of flowers donations may be made to Mt. Hermon Baptist Church as he loved his church and was very dedicated to it or to Legacy Hospice.