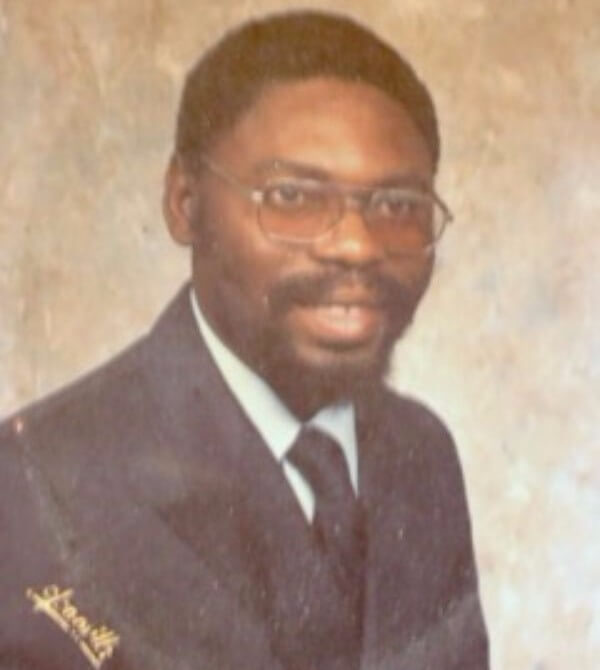 Stepheny Wonce 69, of Bumpass, Virginia, fell asleep in death on Thursday, November 16, 2017, after a long battle with Parkinson’s Disease. Stepheny was born July 29, 1948, in Wilmington North Carolina, to the late Stepheny Wonce and late Eleanor Wonce (Matthews), he is also preceded in death by a brother, Frank Matthews, of Wilmington. He was raised in Wilmington, North Carolina and graduated from New Hanover High of Wilmington North Carolina in 1968. As a young man in 1963, he invented the best line to talk to a girl, and that line was “Can You Cook.” Well, that line worked, and in 1968 he and that young lady Mary Linda King got married and started a 49-year adventure together.

Even though he had a deep love of science and studied one year at Virginia Commonwealth University of Louisa, Virginia, he untimely begin working in transportation first as a railroad worker where he was a train conductor on the Seaboard Coastline and then as a Teamsters truck driver to take care of his family. Stepheny was an avid antique toy collector especially of toy trains with him being a member of the Train Collector Association of American and enjoyed very much when he was in health taking yearly trips with his wife and daughter to Pennsylvania to their annual meeting. He was also a lover of Jazz music and enjoyed taking time learning how to play the trumpet. He had a great sense of humor and a quick sharp wit that will be much missed by all who knew that about him.

In the year 2009, Stepheny dedicated his life to Jehovah God by symbol of water baptism thirty years after his wife, but the way of the truth was with him even before his dedication to Jehovah. Also though he was not in health to be at the meetings in person, he and his wife always listened in via call-in at the Mineral Kingdom Hall.