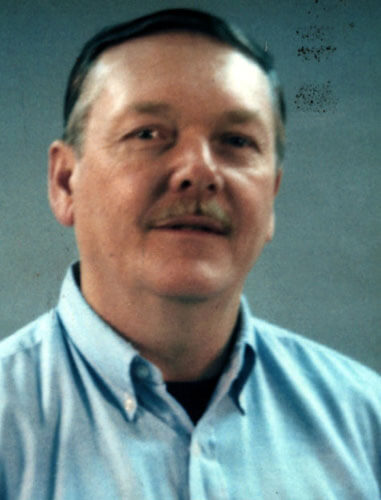 Bradley McGehee, 67, passed away at his home on Wednesday, May 4, 2016 surrounded by his loving family. Mr. McGehee had graduated from Louisa County High School in 1966, then went to Blue Ridge Community College in Fishersville, VA for one year. He was a U.S. Army veteran with a tour in Vietnam.He had retired after 14 years as Chief Animal Control Officer for the Louisa County Sheriff’s office in 2013. Prior to that he left the construction industry with 25 years in the Mid-Atlantic Regional Council of Carpenters. He was a member and president of Louisa County Jaycees in the 1980’s, he was also a member of the Masonic Day Lodge #58 in Louisa and he coached little league. He was preceded in death by parents, Mabelle and Stuart McGehee; and sister Linda McGehee.He is survived by his wife Suzanne; his brother, Gayle McGehee; three sons Scott McGehee, Michael McGehee (Kristy) and Jason McGehee (Jamie); grandchildren Josh, Meghan, Zachary, Gabriella, Ally, Emma and Ethan McGehee; great-grandchildren Delilah, L.J., Emoni and Aiden.The family will receive friends from 5 p.m. to 7 p.m. on Sunday, May 8 at New Life Community Church, Louisa. A service will be held at 11 a.m. on Monday, May 9 at the church. Interment will be private in McGehee Family Cemetery.In lieu of flowers, donations in Bradley’s memory should be made to the Louisa Little League, P.O. Box 2182 Louisa, VA 23093