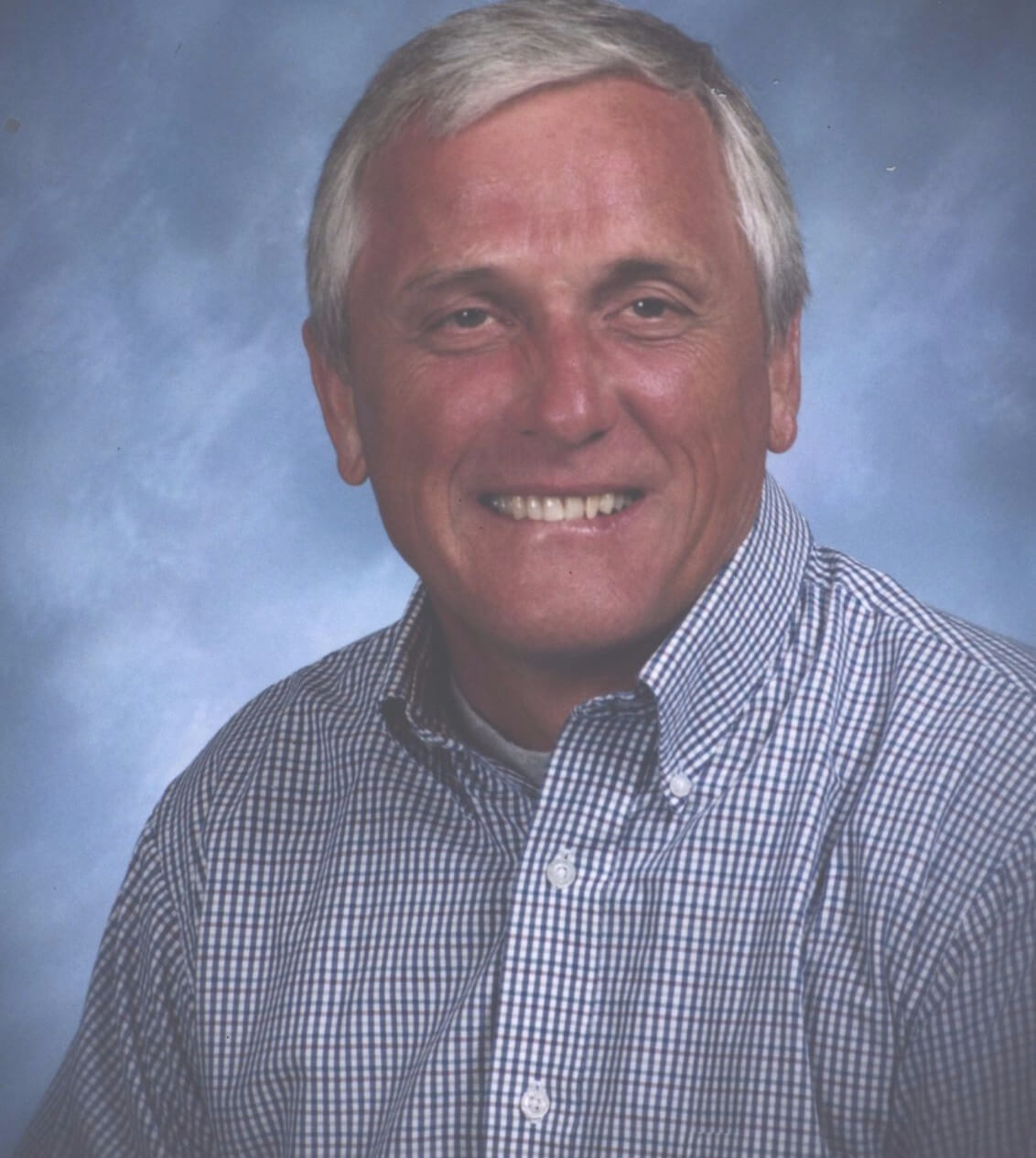 Robert Taylor Sparrough, Sr.
Robert Taylor was born on October 13, 1940, in our Nation’s Capital; at the age of two he was adopted and became Robert Taylor Sparrough. He attended elementary school at John Nevins Andrews in suburban Washington.
At a young age Bob was involved in his family’s bakery business. He then attended high school at Blue Mountain Academy in Hamburg, Pennsylvania. Upon completion of high school Bob was employed as an ironworker, and on August 13, 1960 he married his wife of 57 years, Alice Helgesen.
His employment was interrupted when he was drafted into the military in 1966 where he served as a medic during the Vietnam War. For a year of his tour of duty he served on the front lines in Vietnam.
Upon his return, he resumed employment with the Superior Ironworkers Company. He was involved in the construction and renovation of many government buildings in the capital. His leadership ability resulted in his management of a crew of over a hundred men. That leadership ability also translated into his church life as well. He was very active in the churches he attended and held leadership positions.
When Bob retired in 1999 he began construction on his beautiful home at Lake Anna which is a masterpiece. His love of people and his ability to relate to anyone and everyone at any time and any place was one of Bob’s greatest hallmarks.
Bob is survived by his wife, Alice his son, Robert, Jr. and two sisters, Franny Melton of West Virginia and June McIntyre of Texas.

His family will receive friends on Monday, October 23rd from 10 until 11am at Woodward Funeral Home, Louisa, VA with a funeral service at 11am. Burial will be at 2pm, October 23rd in Monticello Memory Gardens, Charlottesville, VA.