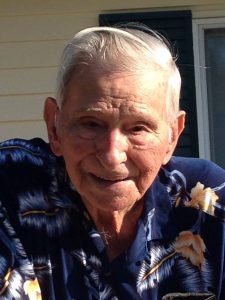 Mr. Hairfield was a member of Salem Baptist Church.

A funeral service will be held at 2 p.m. on Saturday, April 10 at Mine Road Baptist Church, 11111 Post Oak Rd, Spotsylvania, Va 22551. The family will receive friends an hour prior to the service in the church, Interment will follow in the church cemetery. We will be following CDC COVID-19 guidelines and State of Virginia mandates with social distancing and face coverings