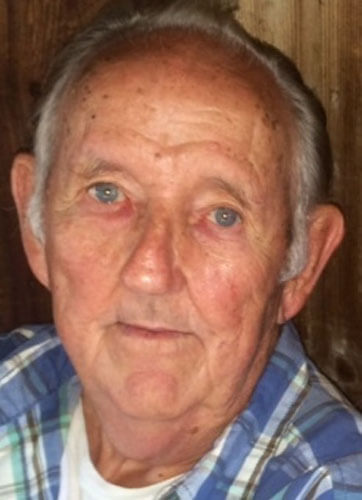 Ed was the son of the of the late Robert and Vivian Short; and is also predeceased by his sister, Dorothy Short Taylor Thacker.

In lieu of flowers, if you are attending the family requests a covered dish to share.