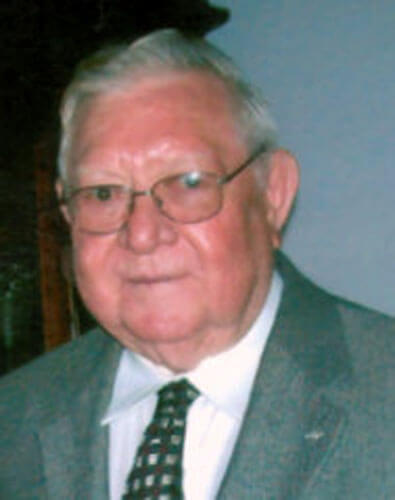 Robert Clyde Bobby Smith, Jr., 86, of Bumpass, Louisa County, Passed away on April 11, 2016 at his residence. Bobby was born on June 25, 1929 in Louisa County. He was the son of the late Robert Clyde Smith and Dorothy Parker Smith. In addition to his parents he was preceded in death by his first wife, Shitsu Cookie Smith.Survivors include his wife, Amanda Kathy Smith of Bumpass; two sisters, Rosemary Smith Martin of Winterpark, FL and Judith Smith Bailey of Bumpass; several nieces, nephews, step-children and cousins; as well as a good friend and neighbor, Carlton Byers.Bobby served his country in the U.S. Army and was retired as Post Master from the Bumpass Post Office for many years. He was a member of the American Legion Post 0116. He was a Master Mason at Murray Lodge #175 in Fredericks Hall. Bobby was also a member of the Shriners International, the Scottish Rite of Freemasonry, and the S.J. USA Valley of Louisa Orient of Virginia.The family will receive friends from 6 to 8pm Thursday, April 14 at Woodward Funeral Home in Louisa.A graveside service will be held at 11am Friday, April 15 at Hillcrest Cemetery in Louisa.