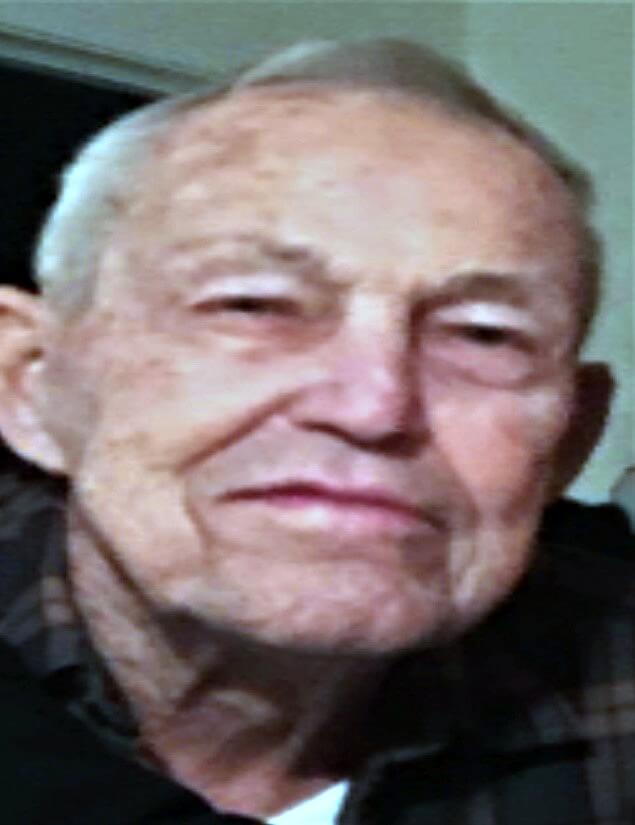 Bob was honorably discharged from the Navy in 1956 and was an iron worker, who worked hard to become a business agent for the Local Union #28 out of Louisa. After completion of two terms, he worked as superintendent for numerous commercial structural steel and rigging companies. Bob was a jokester and enjoyed the simple pleasures of life. He loved to go boating, spend time on the river, and with his great grandchildren. Bob was a spiritual man and was involved with the Masonic Lodge, Shriners, and church.

Family, friends, and others whose lives Bob touched are invited to Woodward Funeral Home, 200 Fredericksburg Ave, Louisa, Va.23093 from 6 to 8 p.m. on Friday, July 12 for visitation.