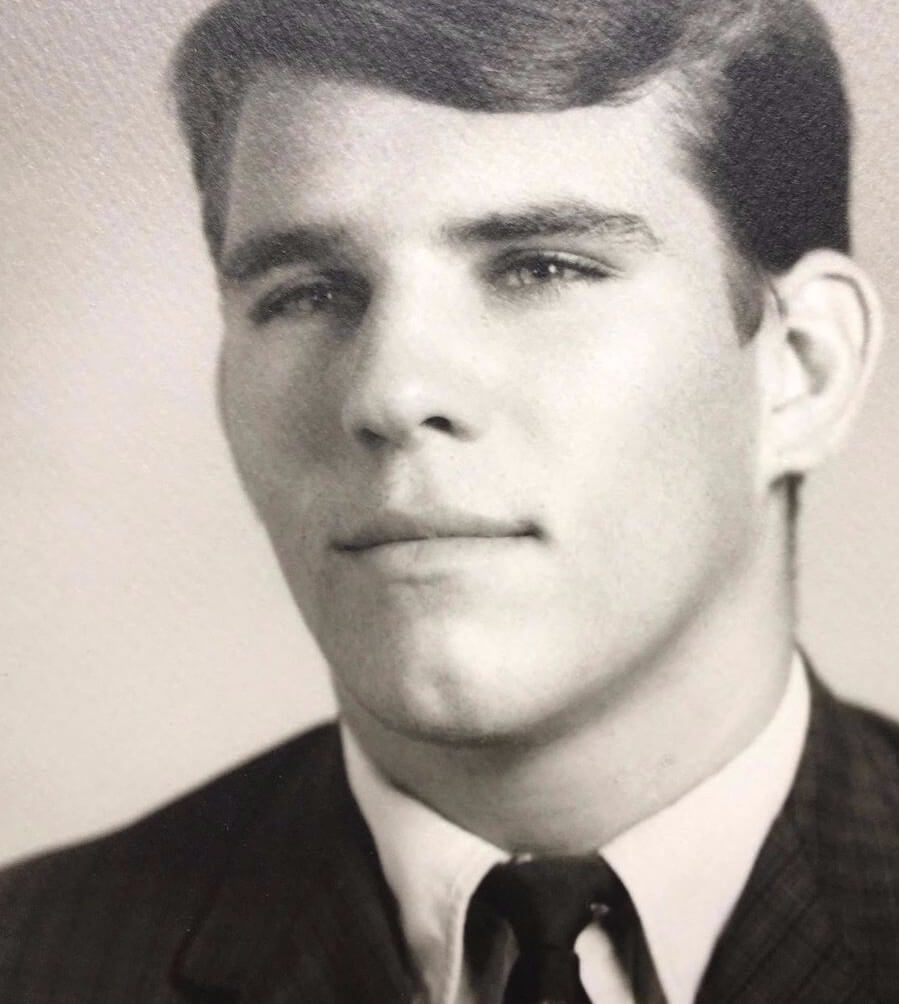 “Dicky” Dost, born Richard Edward Dost, Jr. on September 13, 1947, passed away at his home in Louisa, Virginia on August 5, 2017 surrounded by family and friends, after a brief battle with brain cancer.

Dicky grew up in Vienna, Virginia. He graduated from James Madison High School in 1966, where he achieved All State Honors in both baseball and football. He was inducted to the James Madison Athletic Hall of Fame in 1997.

Dicky was drafted by the NY Mets Baseball Franchise in 1966 and pitched for the organization over a 3 year period.

Following his baseball career, Dicky entered the lumber business and founded Chips, Inc. in 1976 in Zion’s Crossroads, Virginia. Clark Diehl and Dicky became partners in 1986 and co-founded Arbor Tech in Blackstone, Virginia in 2000.

He acted as Chairman of the Louisa Industrial Development Association (IDA) from 1999 to 2003.

Dicky was a vibrant man, deeply engaged in the varied aspects of his dynamic life. He was an avid outdoorsman; he loved hunting, fishing and working on his Louisa Farm. He also relished spending time with his friends. Many describe him as “larger than life.” Dicky’s legacy will forever live with all those that had the pleasure to know him.

A “Celebration of Life” gathering will be held Sunday, August 27th at 2 pm. at Dicky and Karen’s Fair Oak’s Farm, 846 Central Branch Road, Louisa, VA 23093. The Masonic Lodge #58 of Louisa and #321 of Reedville, Virginia will conduct a Last Rights Ceremony commencing at 2 pm. This ceremony will be followed by Pastor David Palmer of United Methodist Church.

Dicky loved Pot Luck dinners so all attending are asked to join us in a meal following the ceremony. Please dress in comfortable, casual attire and bring a covered dish or dessert for 4 to contribute to this communal meal. The main dish will be provided by Dicky’s favorite, Gordonsville BBQ Exchange.

In lieu of flowers, please send any desired donations to the Dicky Dost Memorial Fund at Virginia Community Bank, P.O. Box 1059, Troy, VA 22974. The account will be distributed to community groups in the Louisa area of special meaning to Dicky.