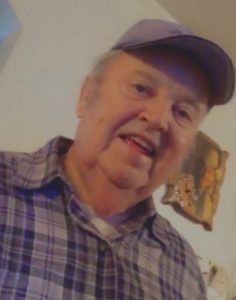 Richard Albert Freeman, 80, passed away peacefully on December 9, 2021 at home surrounded by his loved ones. He was born on December 12, 1940 in Louisa, Va to the late Susie Sharpe Gammon and Clayborn Freeman.

He was a renowned, self employed general contractor for over 50 years. He had a passion for helping people build their dream home.

He is proceeded in death by his parents, a sister Mildred Freeman Payton, and four brothers Willard Freeman, Sammy Gammon, Lee Gammon, and Lewis Gammon.

A beloved husband, father, and grandfather, he enjoyed spending his time with family, working, gardening, and tinkering with old vehicles.