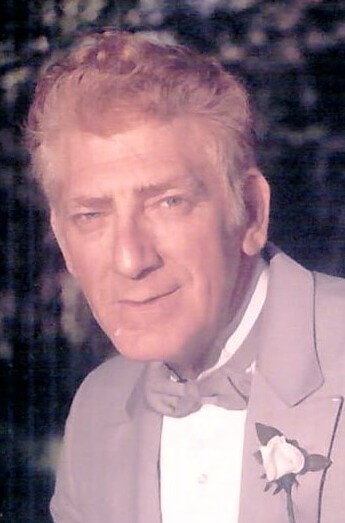 Born in Utica, New York on April 28, 1934, Oronzo was the son of the late Oronzo L. Sr and Lucia Ingo Cellamare. He was raised in Utica and attended local schools. A proud veteran of the United States Marine Corps, Red honorably served his country during the Korean Conflict. On June 9, 1956 he married the former Beverly Clive with whom he shared 29 years. They were perfect partners and parents who always had their children at heart. Beverly passed away on January 16, 1986.

Red was employed by Kelsey Hayes as a tool and dye maker retiring in 1991 after 30 years of dedicated service. He was a loving man with a tremendous work ethic, and his primary concern was providing for his family. During his leisure time, he enjoyed the thrill of horse racing, especially at Vernon Downs. He was also proud of his automobiles and was knowledgeable regarding their upkeep and repair. Red owned and appreciated classic vehicles and was prideful when he took them out for a ride. Old western movies were his entertainment of choice. A fact that was not known by all was that he loved his Lord and that is one of the greatest comforts he held in his heart.

Oronzo is survived by his son, Bob Cellamare Sr., and his daughter and son-in-law, Beth Ann and Dennis Ivers with whom he resided. He held close to his heart the memory of his son, Oronzo L. “Larry” Cellamare, III/UPD who passed away in the line of duty on September 5, 1985; Oronzo and his wife also mourned the loss of their three infant children, the Cellamare’s always said that they had six children. He also leaves his grandson, Robert Cellamare, Jr.; his brothers and sister-in-law; Tony and Nancy Cellamare and Freddie Cellamare; many nieces, nephews, great-nieces, great-nephews, cousins; and brother-in-law, George Clive. While residing in Virginia he became close with his son’s friend, Brenda Conway who checked in on him and helped in any way she could. He was preceded in death by his sister and brother-in-law, Mary and Tony Marazzo, his infant sister, AnnMarie; and his brothers and sisters-in-law, Michael and Evelyn Cellamare and Rocco and Carmella Cellamare.

The family will honor and commemorate Red’s life on Saturday, May 4, 2019 from 1 to 3 p.m. at Woodward Funeral Home, Louisa Va. Internment will take place at a later date.