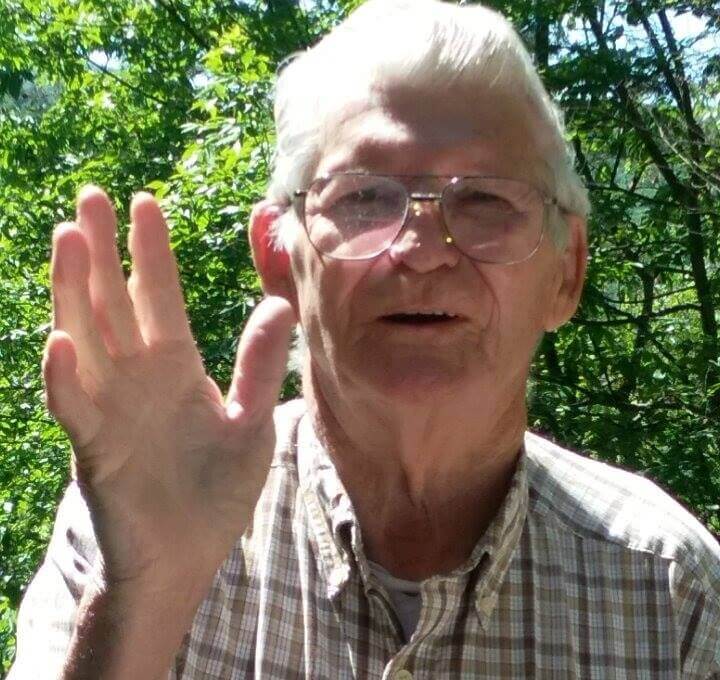 Louis Pettis Sr. passed away Thursday, February 21, 2019 at his residence in Mineral.

Mr. Pettis wishes were to be cremated with a private gathering of his immediate family.