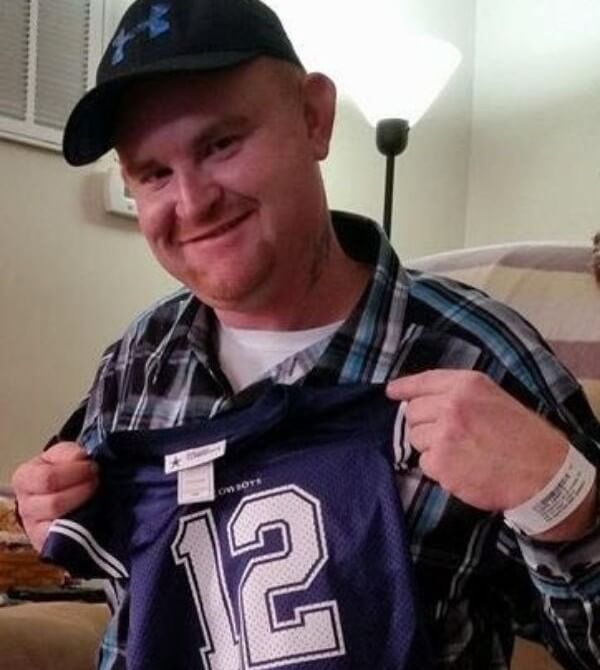 Anyone that had the privilege of meeting Larry was in for a laugh. He could brighten anyone’s day with his large personality. He loved football and was a loyal Cowboys fan. He was passionate about his family and friends and treated everyone’s kids like his own.
He was preceded in death by his paternal grandparents, Howard and Arlene Lloyd; maternal grandparents, Ernest (Buck) Brooks Sr. and Dorothy (Bootsie) Brooks; his uncle, Ernest (Danny) Brooks Jr. and his cousin Brian Brooks
He is survived by his son Chase Lloyd, his parents Larry Sr. and Pamela (Jean) Lloyd, his favorite sister Melodie Lloyd, his nephew Jaxen (better known as Jackie Joe/Dilly Dilly) a very special friend/uncle Jeffery Brooks, a very large extended family, a ton of friends and too many special ladies to mention (lol).
A memorial service will be held on Sunday, September 30, 2018 at 2:30 at Grace Free Will Baptist Church in Louisa