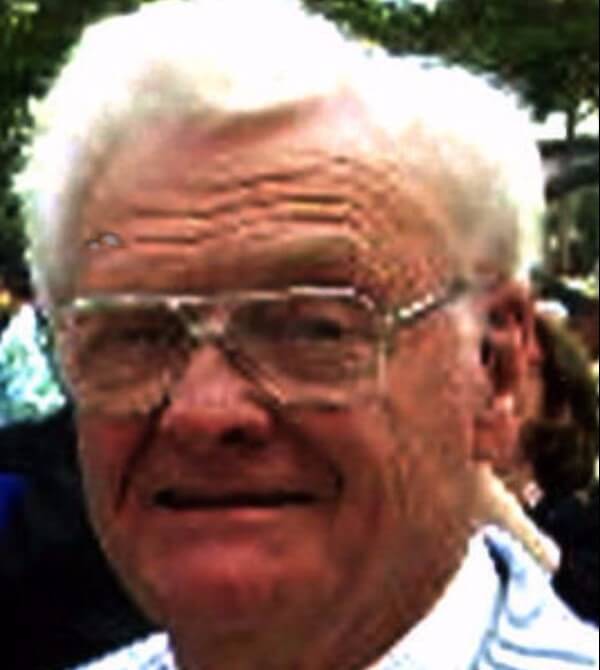 Mr. Wiedel was a graduate of the University of Maryland College Park with advanced degrees he became a member of the faculty while still a graduate student. He became a full professor in 1989, the first to achieve this status, in the Geography Department in 20 years. He always looked for ways to make the world a better place and help his fellowman; both in his professional and personal life. .
Mr. Wiedel pioneered the development of Tactile Mapping for the visually impaired. Amongst his numerous awards and achievements include; member of the honor society of Phi Kappa Phi, elected an Honorary Fellow of the International Cartographic Association, the University of Maryland Presidents Commission on Disability Issues Faculty Award, awarded for Design Excellence by the National Endowment of the Arts and the U. S. Department of Transportation. He retired from the University of Maryland as Professor Emeritus in 1993.
Mr. Wiedel was an active member of St. Jude’s Parrish in Mineral, Virginia and a fourth-degree member of the Knights of Columbus. He served his country in the U. S. Navy as a Seabee in the Korean War.
A devoted family man with strong faith and quick wit he leaves to cherish his memory; his loving wife of 67 years, Alona, two daughters Marcia Wanveer (Wylie) and Theresa Smith (Michael); five grandchildren Lauren Wanveer Glassbrenner (Jason), Amie Wanveer (Bruce), Andrew Smith (Caitlin), Megan Smith Bagby (Jason) and Rachel Flaherty (Brian); five great-grandchildren Ryan Smith, Avery Flaherty, Elizabeth Glassbrenner, Henley Wilhelm and Emmi Flaherty. We will miss your corny jokes, tall tales and wisdom.
Mass of Celebration will be held at 11 a.m. on Tuesday, June 20 at St. Jude’s Catholic Church. Father Michael Duffy will officiate. The family will receive friends one hour prior to service at the church. Interment will follow in the church cemetery.