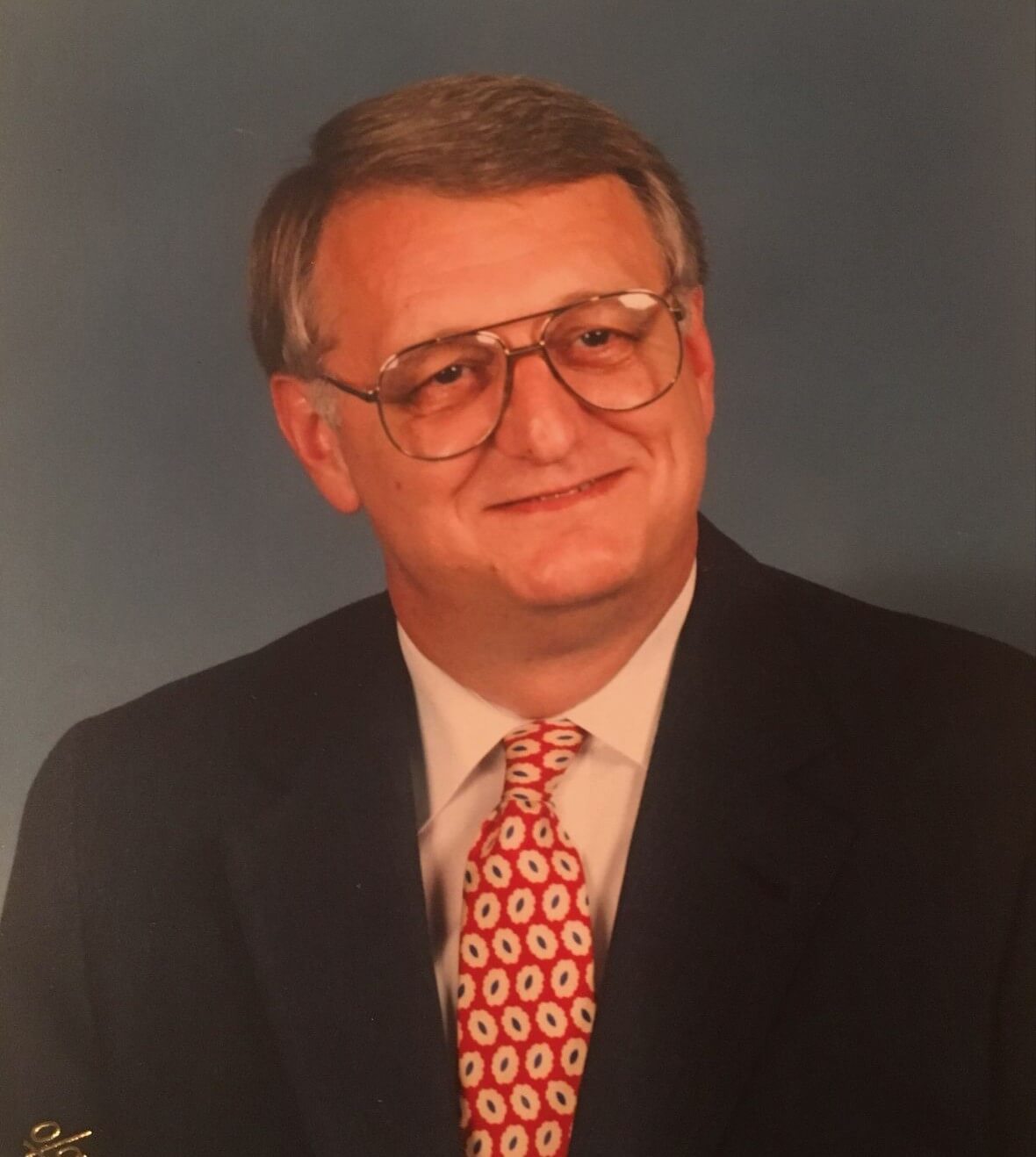 A lifetime member of Gilboa Christian Church in Cuckoo, VA, he served many years as the church’s chairman of the board, an Elder, and as a Trustee. From 1982 thru 1990, he represented the Mineral District on the Louisa County Planning Commission, and was named chairman for the last five of those years. For 35 years, he worked for the Commonwealth of Virginia in the data processing field, retiring in 1997 as the Division Director of Telecommunications. Following retirement from the commonwealth, he joined his wife full time with her home business, The Pine Cabinet. A job he loved because it allowed him to enjoy meeting people, and making new friends in her antique and craft business. He embodied all of the traits of a true Southern Gentleman who loved his family and Woodfield, and his faithful companions, Belle and Bentley.
Visitation will be held Saturday, January 27, 2018 at Gilboa Christian Church Route 33 Cuckoo, VA at 10 AM. The funeral service will be at 11 AM with a reception to follow. Burial will be at Hillcrest Cemetery at 3 PM.
In lieu of flowers the family requests that memorial donations be made to American Cancer Society or Gilboa Christian Church: Post Office Box 214; Mineral, Virginia 23117.