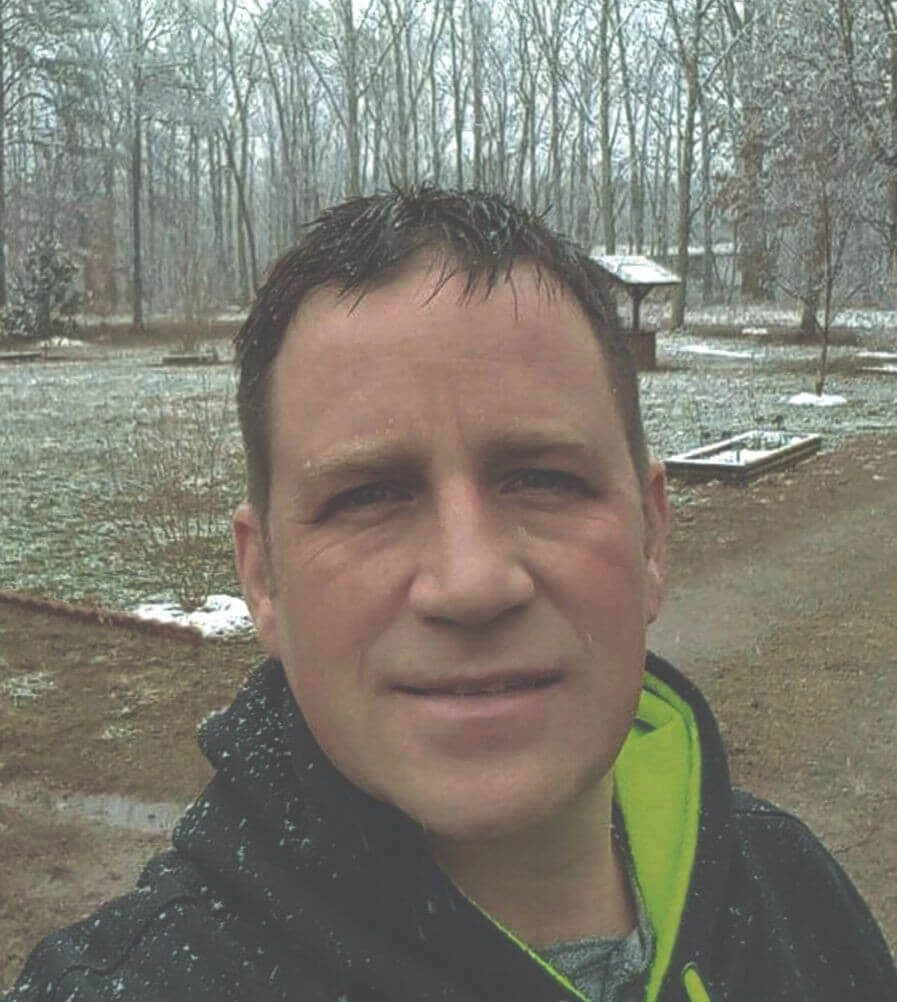 Jason Lee Riner, 40 of Louisa, VA born April 30, 1977 was called home September 10, 2017. Jason was an active member of Blue Ridge Shores Baptist Church. He adored his church family and his fellowship with Pastor Steve. He was a very loving, caring man. He would help anyone simply because it was the right thing to do. Jason was born hearing impaired which presented many challenges throughout his life. However, he never let it hold him back from the things he wanted to do.
He loved people and would often have gatherings at his home to share his love of life and his passion for cooking. Jason was renowned for his grilling and smoking process. If it was edible Jason could and did grill or smoke it. According to Jason “This is how I roll “Smoking”. Jason was an avid outdoorsman fishing being his first love
Jason is survived by his parents, Dorothy and Edward Riner, his daughter, Faith Riner, his brothers, Gary and Michael, his uncles, Steve, Frankie and Allen; his aunts, Wanda, Sue, Sheila, his nephews, Christopher, Brandon, Brennan, his nieces, Brittany and Morgan, his Grandma Mazie, his Grandpa, Jack; his two dogs, Jesse and Lula, his loyal companions.
Special thanks to his dear friends, Liz and Karen for adopting his loyal companions, Jesse and Lula.
A Memorial service will be held at 3pm on Sunday, September 17, 2017 at Blue Ridge Shores Baptist Church.

In lieu of flowers memorial donation may be made in Jason’s memory to Blue Ridge Shores Baptist Church, 1230 Firehouse Road Louisa, VA 23093.