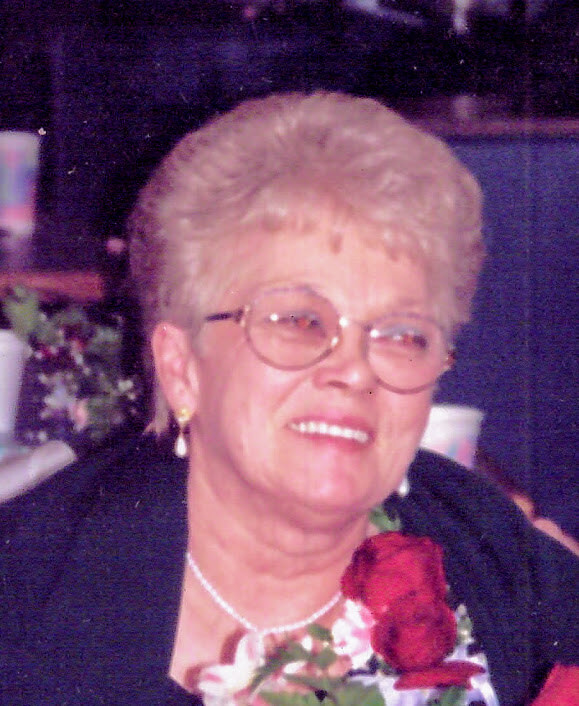 The family would like to think all caregivers at Martha Jefferson Hospital.

Services will be private.