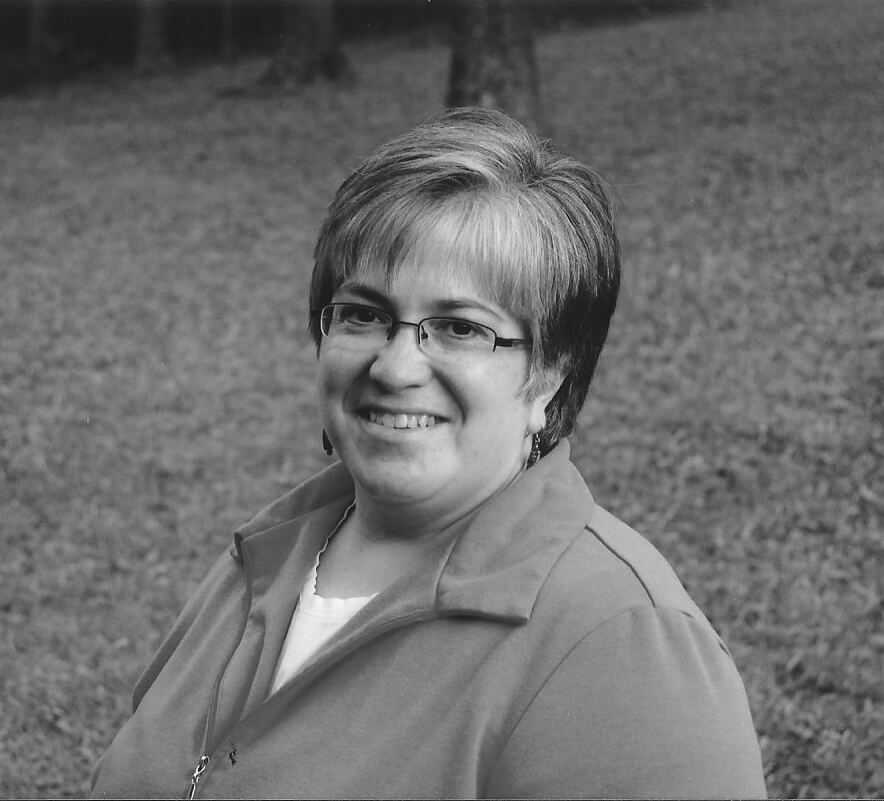 Janet Ruth Eubank Brehmer, 51, of Holly Grove, Va., peacefully received her calling home on Saturday, July 20, 2019 after a brief but courageous battle with pancreatic cancer.  Janet was born in Charlottesville, Va, on May 18, 1968 as the third child to the late Ellen Watson Eubank and Mark Seaworth Eubank, Jr. of Gordonsville, Va.

Janet had a multitude of passions, most importantly her family, faith, and cats.  She loved to travel, especially to her favorite beach of Emerald Isle, NC, but also on innumerable family day trips to the mountains, historic sites, or craft festivals.  She was a role model and second mother to many and was the glue that held together whatever group she was involved with.

She was a twenty-year employee of The Luck Companies Finance department and loved her time there as well as the many lifelong friendships with her coworkers.  She always gave her best at what she was working on without sacrificing her focus on integrity and values.

In lieu of flowers, memorial contributions may be made to Louisa United Methodist Church or your favorite charity.