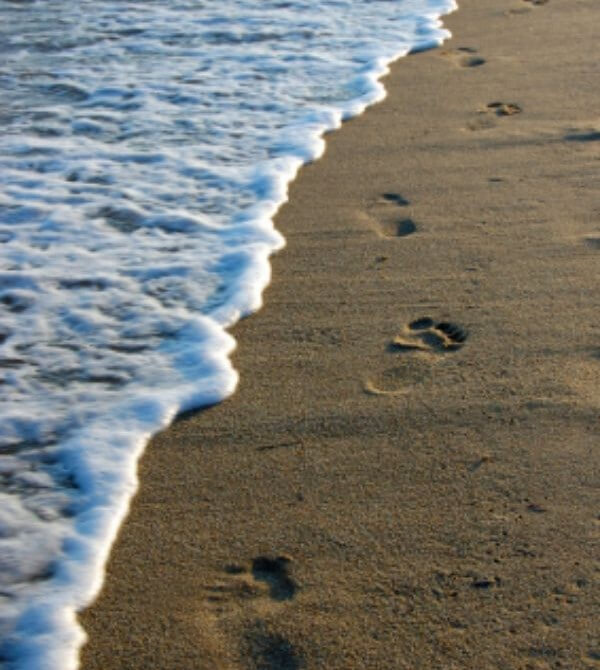 Jane was born May 8, 1938, in Rural Retreat VA to the late James and Alma Cassell. She was their second child, preceded in death by her brother, Mac Cassell of Delaware, and survived by her sister, Gloria McMillan, of Speedwell, VA
Jane was joined in holy matrimony to Douglas Fuller on October 22, 1955.
Jane professed her life to Christ at a young age, and was a member of The Church of the Incarnation in Mineral, VA
Jane traveled extensively, visiting 50 states and 26 foreign countries. She loved reading, crocheting, and coloring, and enjoyed the company of her two beloved cats. Jane lived a happy life and maintained her sense of humor.
Jane leaves to cherish her loving memory her children; Terry Williams (Doug Williams), Sara Lacey (Vincent Herring), and James (Jimmy) Fuller, 7 grandchildren, 9 greatgrandchildren, and a host of nieces, nephews, and friends. She was preceded in death by her son, Richard (Ricky) Fuller.
Her family will receive friends from 6 until 8pm on Monday, May 7th at The Church of the Incarnation; with a funeral service at the church on Tuesday at 10:30 A.M. officiated by The Reverend Lura M. Kaval. Burial will follow in Spring Grove Cemetery.

The Church of the Incarnation

The Church of the Incarnation