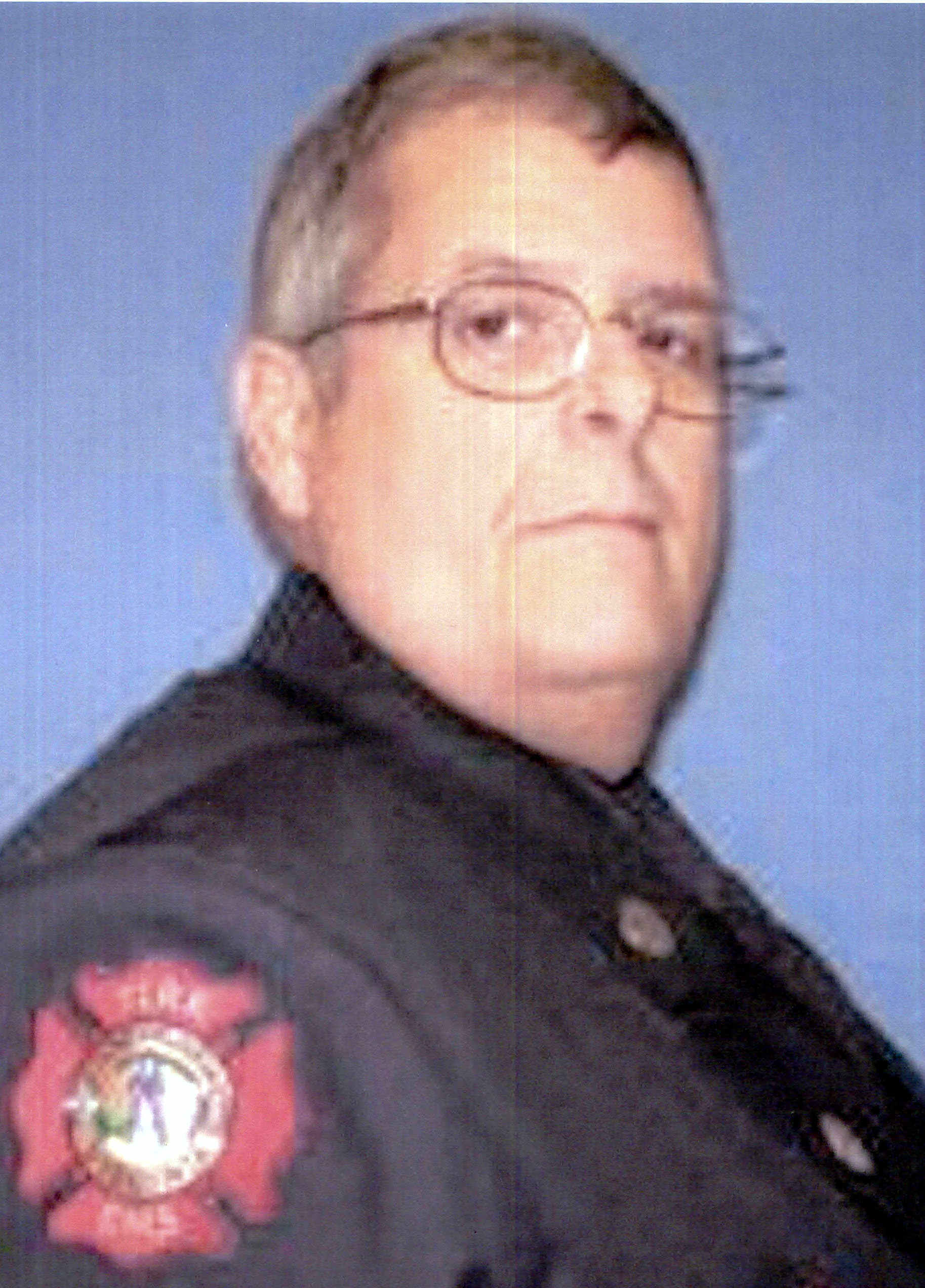 Hugh Blair Wilson, beloved faithful husband of Barbara, left this earth way too soon to join his only son, Firefighter Charles D. Wilson, who died in 2012. Blair was a wonderful son, brother, uncle, husband, dad and papaw. He was one who could fix anything, but he could not fix the cancer which took his life on Saturday, May 25, 2019 following a 16-year battle.

Blair was born on June 13, 1959, in Louisa to Hugh and Elleanor Wilson. In 1986, he married Barbara West, and they had two children, Kathryn “Katie” Blair Jones (Brent) of Bumpass and a son, Charles Dwaine. He is also survived by two grandchildren, Lily Blair and Charley Jane Jones; three brothers, Byron (Cindy) of Bumpass, Wendell (Linda) of Mechanicsville and Clay (Kelley) of Glen Allen; a sister Elleanor Phillips of Louisa, as well as a sister-in law, Sharon Carpenter (George) of Gloucester; a brother-in-law, Terry West of Louisa; numerous nieces, nephews and cousins; and firefighter brothers and sisters.

In their nearly 33 years of marriage, Blair and Barbara welcomed several into their home who became “chosen” family, HM3 Donald “Diesel” Embrey (Krystal) stationed in Jacksonville, NC, Michael Thaw (Sara) of Bumpass, Michael Jarrell (Cynthia) of Maidens, Thomas Runnett of Mineral, and Lloyd Runnett (Lynne) of Mineral. Blair graduated Louisa County High School in 1978, and he attended Louisa Technical Center where he took numerous hours of classes in HVAC. He ran his own HVAC company, both part time and full time, over the span of thirty odd years in addition to his time spent working in the private sector as well as the Virginia Department of Corrections. Blair served the County of Louisa in a volunteer capacity beginning in 1976 as a firefighter and in 1984 received his EMT, and had lead roles in both fire and rescue. In 2012, he accepted a full-time position as a Career Firefighter/Medic for Louisa County Fire EMS, a position he held until his death having reached the rank of Lieutenant. He was a proud member of The International Association of Firefighters, Local 4779.Blair was a member of Mineral United Methodist Church and had served as a Trustee. He enjoyed mentoring and teaching others his craft. Blair particularly enjoyed his time as an Assistant Scout Master with BSA Troop 3 of Louisa. He will be greatly missed by all.