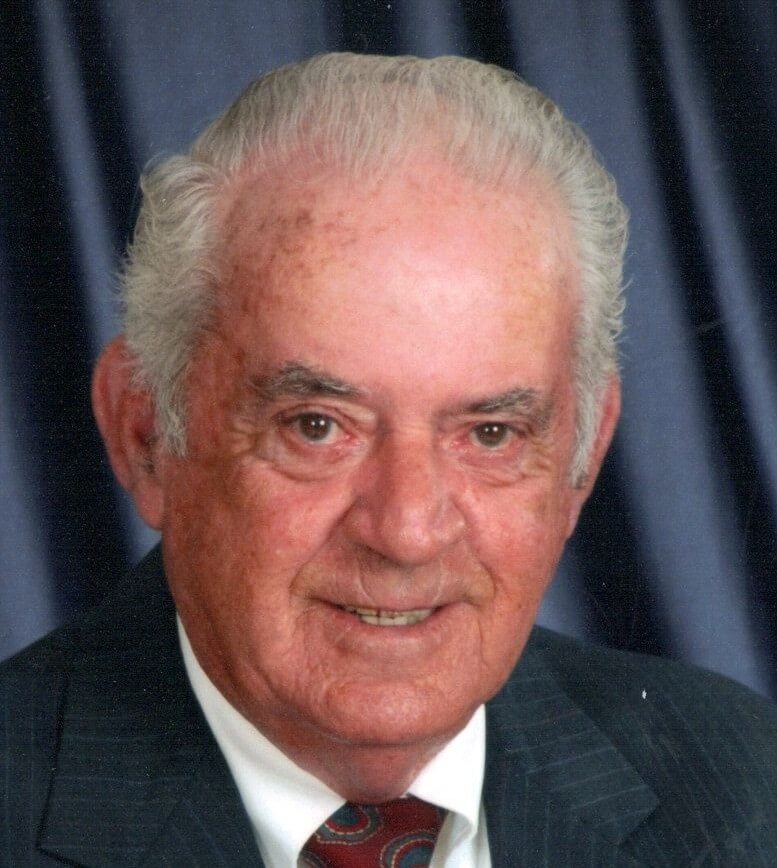 Clay was born July 27, 1938 to Henry C. Sr. and Annie White Harlow. He was a lifetime devoted member of Macedonia United Methodist Church and served faithfully as a quiet servant until his death. Clay retired from Kane Plumbing in Louisa and worked later for Todd Chisolm Construction and helping others on their farms. He was a good neighbor and friend to all and will be greatly missed.

In addition to his parents, he was preceded in death by his brother-in law, Henry C. Perkins Jr. who was like a father to him; and sister-in law Doris Harlow.

Survivors include his loving wife of 39 years, Nancy Perkins Harlow; brother Carl Harlow of Louisa; sister
Ernelle (Sissy) Perkins of Louisa, who cared for him from a young age and loved him as a son. Clay is also survived by his brother-in law and sister-in law, Harry and Delmayne (Tudy) Carter; nephew Anthony Carter (Crystal) and their children, Zachary and Patrick Carter of Louisa; niece Angela C. Kennedy (David) and their children, Jackson, Caraline, Callie and Caitlyn whom he loved dearly. Clay had many special friends whom he enjoyed spending time with on a daily basis.

The family wishes to thank the 8th Floor Oncology staff at UVA Hospital, especially Dr. Matthew Reilley, for their care during Clay’s very brief illness. The love and support from Pastor Steve and Brenda Hall and the entire congregation at Macedonia United Methodist Church, our community, family and friends will always be remembered.

A service will be held at 1 p.m. on Saturday, March 10 at Woodward Funeral Home Chapel. The family will receive friends one hour prior to the service at the funeral home. Interment will follow at Hillcrest Cemetery with fellowship to follow at Macedonia United Methodist Church, Bells Cross Roads.