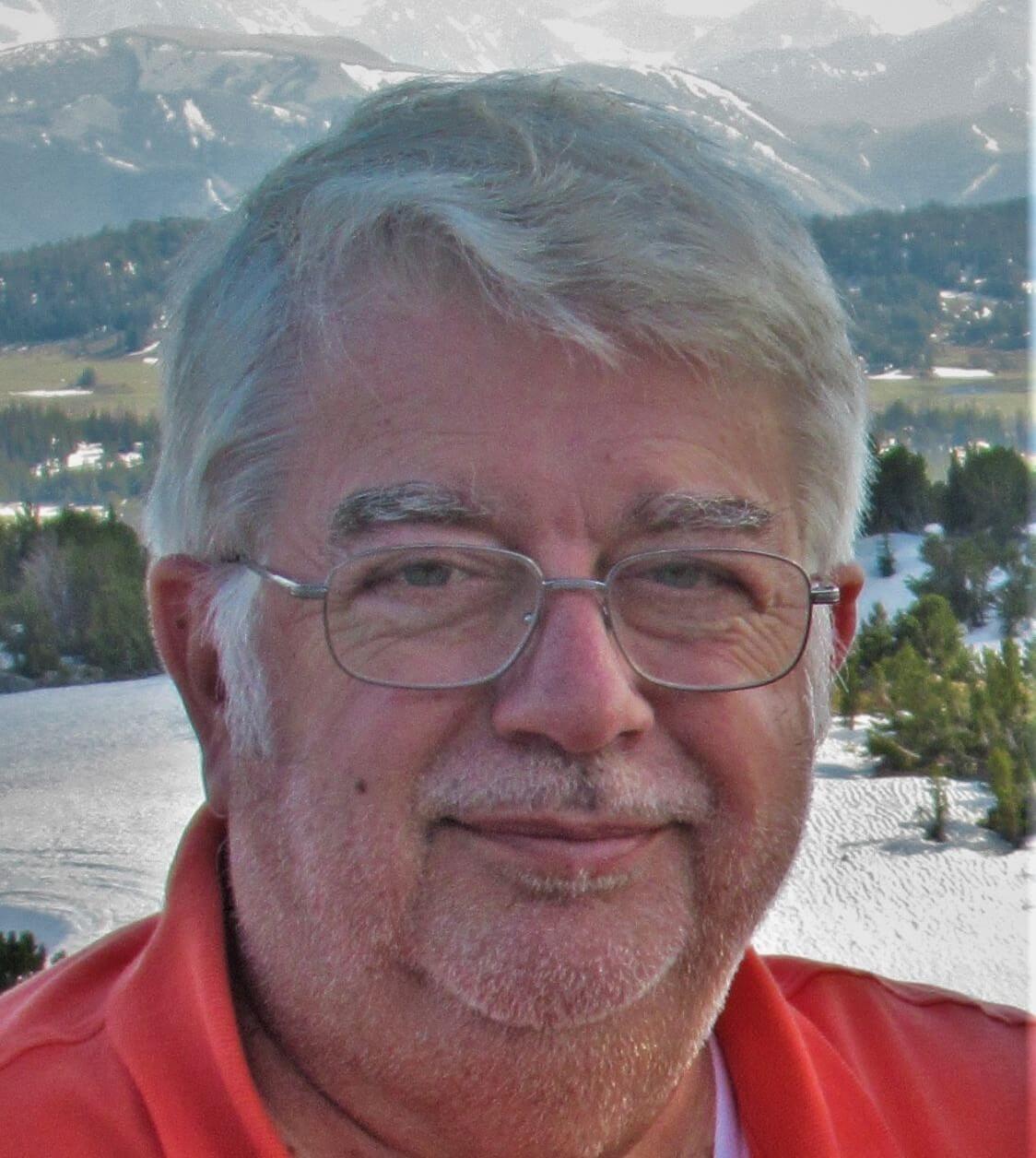 He was raised in LaCrosse, VA and graduated from Park View High School in 1967. After high school, he completed some continuing education to help prepare him for his future career path. He started his hearty career in law enforcement as a dispatcher for the Virginia State Police in 1970. Shortly after working for V.S.P., he went to work for the Prince William County Police Department for 33 years as one of the original officers and worked his way through the ranks. He was heavily involved in the early departmental computerization and computer-aided- dispatching system for the Prince William County Police Department. Wayne retired from PWCPD on January 01, 2001 as a First Sergeant. Wayne was one of the founders of the P.W.C. Retired Police Officer Association. He also served on various committees for the Police Dept., church, and Homeowners Association, throughout the years. Wayne was a member of Mineral United Methodist Church. After retirement, he became a member of the LCPS family, working as a security officer for Louisa County High School.

Wayne was well-known and loved among his co-workers, family, and friends for being an avid storyteller, a die-hard Redskins fan, enjoyed learning more about his genealogy, liked staying up-to-date on national politics (A.K.A Fox News in his home), was interested in American History (especially the Civil War Era), was extremely passionate about his family, cared deeply for his peers, loved to binge-watch NCIS and Blue Bloods,, enjoyed reminiscing on fond memories of rabbit hunting with beagles, and appreciated the nature around his new home as he would often bird watch.

He was preceded in death by his parents, Ruth and George W. Jones; his brother, Wesley Martin Jones; his sister, Joyce Guyer and his first wife Carol Jones.

A visitation will be held on Thursday, July 26 from 6-8pm at Woodward Funeral Home in Louisa and funeral services will be held at 11am on Friday, July 27 at Woodward Funeral Home. Interment to follow at Stonewall Memory Gardens in Manassas. For those that would like to visit with family, please meet at Mineral United Methodist Church in Mineral, Va on Saturday, July 28 for a brunch at 10 am.

In lieu of flowers, please make charitable donations to the Alzheimer’s Association at act.alz.org/donate