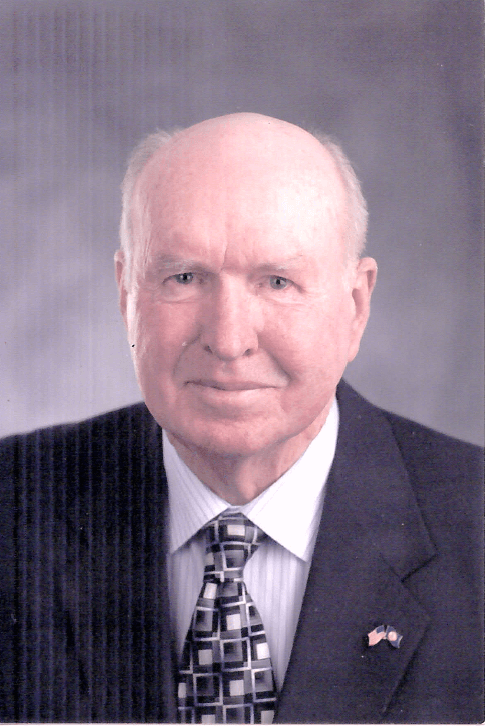 BOXLEY, Frank Baptist Jr., 82, of Bumpass, went to be with his heavenly Father, on Tuesday, June 4, 2019. He was preceded in death by his father, Frank Baptist Boxley Sr.; his mother, Bertha Andrews Boxley; and his half-brother, Hunter Ware Boxley (Dora Gin). Survivors include his devoted wife of 51 years, Hilda Payne Boxley; his two children, Frank Baptist Boxley III (Tammy) of Bumpass, and Sharon Boxley Jones(Steve) of Mechanicsville; six grandchildren, Kathleen, Erin and Thomas Boxley, Alexander“Zander” Pieterse, Zachary and Caleb Jones; and nieces Alice Goode (Dick) of Mechanicsville, and Jean Johnston (Dan) of Austin, TX. He loved his family and his farm. Frank was a devoted member of Little River Baptist Church where he served as a Deacon for 61 years. He served his community of LouisaCounty on the Board of Supervisor for 20 years. Frank was also a retired Director for Rappahannock Electric Cooperative and a retired rural mail carrier for the Bumpass Post Office. The family will receivefriends from 2 to 4 p.m. and 6 to 8 p.m. on Thursday June 6 at Woodward Funeral Home, 200 Fredericksburg Ave, Louisa, VA 23093. A funeral service will be held at 2 p.m. on Friday, June 7 at Little River Baptist Church, 4959 Buckner Rd., Bumpass, VA 23024. Interment will follow at Hillcrest Cemetery. In lieu of

flowers the family asks that donations be made to Little River Baptist Church. The family also wishes to say a special thank you to his devoted care givers, Shirley Perkins, Erin Boxley, and Daniel Pugh. Online guest book is available at Woodwardfuneral.com.