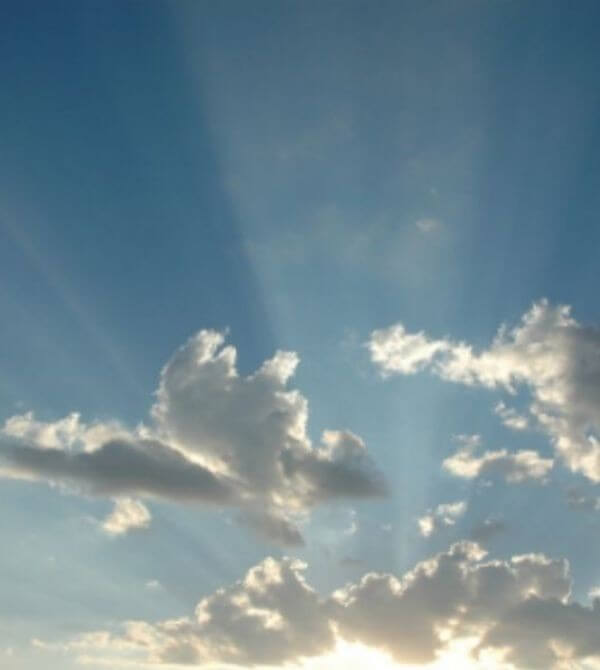 Eugenia Trainum Bumpass, 102, of Mineral passed away on Thursday, November 9, 2017 at her home.
Mrs. Bumpass was born February 1, 1915 in Louisa County, the daughter of the late George W. and Bessie Snead Trainum. She was also predeceased by her husband, Clifford I. Bumpass, 11 siblings, and a step-daughter, Dorothy Keller. She is survived by a sister, Norma Trainum Peers; and numerous nieces and nephews.
Graveside services will be held on Saturday, November 18 at 11 a.m. at Hilcrest Cemetery, Louisa; conducted by Rev. Travis Witt. A reception will be held following the service at Gilboa Christian Church, 6780 Jefferson Highway, Mineral.
Mrs. Bumpass graduated from the original Louisa County High School as valedictorian of her class. She earned her bachelor of science degree in 1935 from Harrisonburg Teachers College., now James Madison University, where she was editor of the college newspaper, The Breeze; as well as a member of Kappa Delta honorary scholastic sorority; Scribblers, the journalistic society; and Lee Literacy Society. She earned her master of education degree from the University of Virginia and was employed by the Louisa County School System for 35 years teaching high school English and Latin before serving as the librarian for the last 17 years of her career.
Mrs. Bumpass also served as Louisa County’s representative to the boards at Germanna Community College and Piedmont Virginia Community College. She was active in the Louisa County Education Association serving as president and secretary as well as president of District J. of the Virginia Education Association. She was also a member of the National Education Association.
Always community minded Mrs. Bumpass was chairman of the Louisa County Library Advisory Board for many years and the Louisa County Library Foundation, assisting in raising funds to construct the Jefferson-Madison Regional Library located in Mineral. In August 2015, the library at the newly constructed Louisa County High School was dedicated as the Eugenia T. Bumpass Library and Media Center honoring her many contributions to education in Louisa County.
Mrs. Bumpass helped organize the local chapter of the AARP in 1977, serving as its first president. She was a charter and life member of the Louisa County Historical Society. She was also a member of the Senior Women’s Club; member emerita of the Louisa County Rotary Club where she was awarded the Paul Harris Fellowship; and Louisa Courthouse Chapter of the Daughters of the American Revolution, serving in numerous positions in the organizations. A member of Gilboa Christian Church, Mrs. Bumpass taught Sunday School for many years.
In 1975-76, Mrs. Bumpass was the program chair of the Louisa County Bicentennial Commission, wrote and directed the historical drama, “The Second Frontier” as part of the celebration. In 1981, she was appointed to the Jack Jouett Commission and served as the county’s coordinator for the 250th anniversary celebration of his ride.