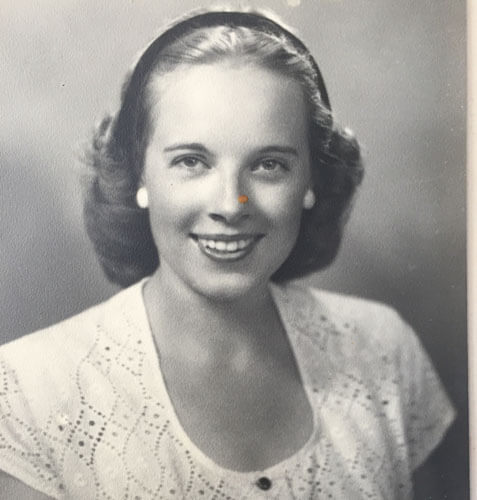 She was born in Orange County to M. Teasdale and Elizabeth Baker Burruss, the oldest of three daughters. She was preceded in death by her husband, John M. Bailey, Jr. in 2007. She graduated from Mary Washington College in 1939 and was an elementary school teacher in Louisa County until her retirement in 1966. She was a faithful member of the Louisa Baptist Church prior to entering a nursing home in 1999.

Graveside service will be held at a later date in Hillcrest Cemetery, Louisa.