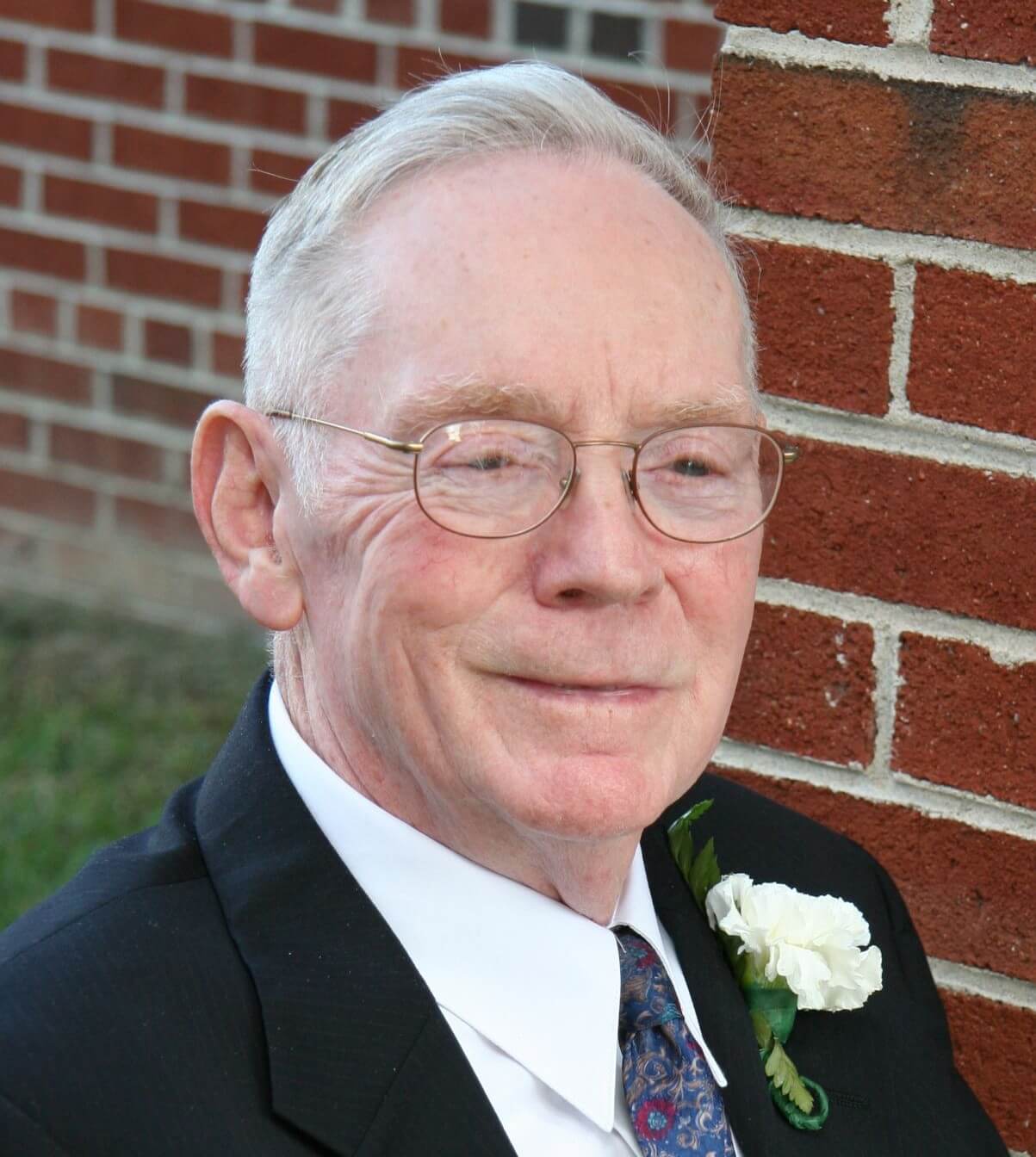 Ernest Ervin Spaur, 87, of Louisa, Virginia, passed on to receive his heavenly reward on Tuesday, October 30, 2018.

Ernest was born August 20,1931, to Frank and Grace Spaur in Duffy, West Virginia, and was the youngest of twelve children. As a young child, he professed his faith in Jesus Christ. Ernest served as Sergeant in the United States Army from 1950 to 1953 in Germany. He was especially proud of his work as a bus driver for the Washington DC transit system. After moving his family to Louisa County in 1966, he was a salesman for both Woolco and Sears. Later he worked as a district manager for the Louisa Times-Dispatch. Ernest enjoyed upholstery and woodworking. He built as many as 100 picnic tables a year during retirement into his mid 80’s. He was an active member of Gideons International for many years and loved distributing copies of the Bible. In his retirement years as a school bus driver, he rewarded students on his school bus route with half dollar coins for memorizing Bible verses. He and his family were active members of Mineral Wesleyan Church and later of the Church of the Nazarene in Mineral. Ernest and Jo sang together in many church revival services throughout the county.

The family will receive friends from 6 to 8 p.m. on Saturday, November 3 at Woodward Funeral Home.

A funeral service will be held at 2 p.m. on Sunday, November 4 at the funeral home. Interment will follow at Hillcrest Cemetery.

Memorial gifts can be made to Gideons International at www.sendtheword.org