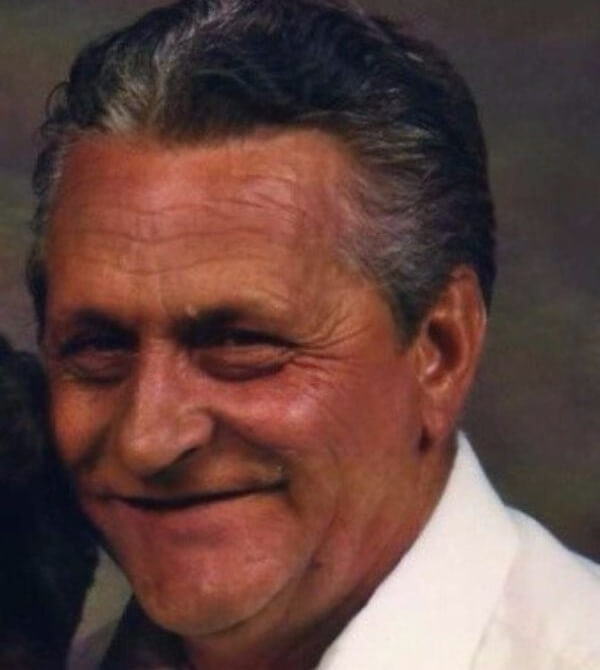 Ernest Daniel “Buck” Brooks passed away on July 12, 2017. He was preceded in death by his wife, Dorothy “Bootsie” Brooks, his son, Danny Brooks, his grandson, Brian Brooks, his brothers, Pete and Kenny and his sister, Joyce ann. He was the son of the late Ernest & Willie Brooks.