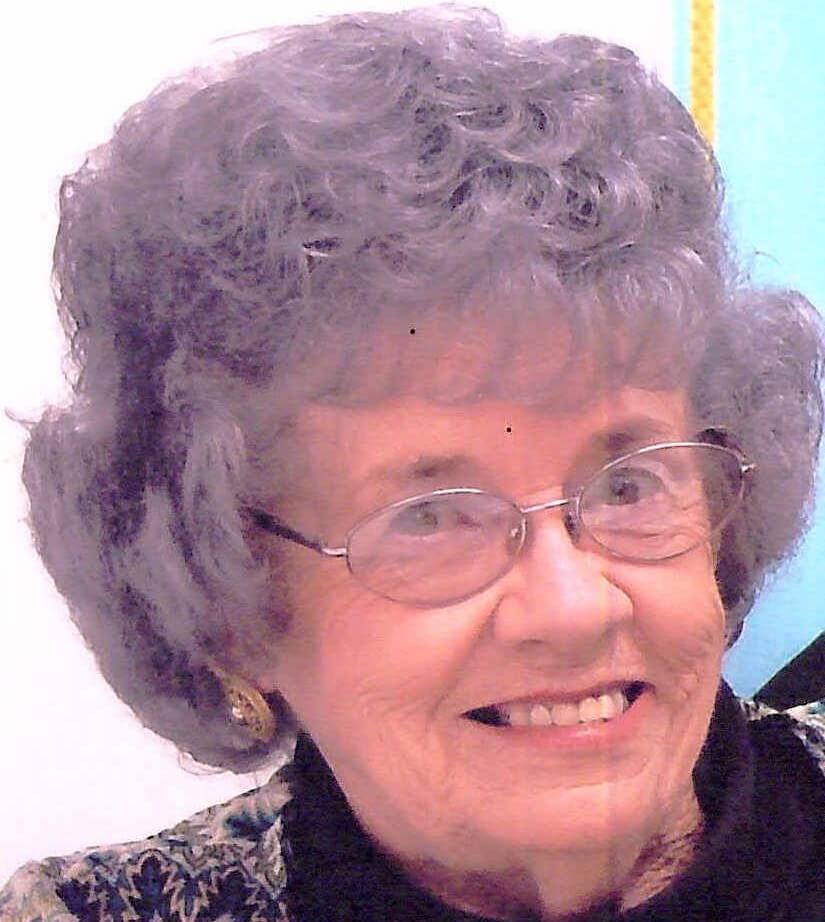 Blanche Ernelle “Sissy” Harlow Perkins, 90, passed away suddenly at her home on Thursday, December 13, 2018 in the Bells Cross Road Community of Louisa, Va.

Sissy was born on March 9, 1928 to Henry C. Sr. and Annie White Harlow who preceded her in death. She was also preceded in death by her husband of 67 years, Henry C. Perkins Jr.; brother Henry Clay Harlow Jr.; and sister-in-law Doris Harlow.

Sissy was a homemaker but also did the bookkeeping for her husband’s sawmill business for many years. After her husband’s retirement, Sissy and Henry enjoyed collecting, selling antiques and going to auction sales until his health failed. She was a faithful member of Macedonia United Methodist Church her entire life. Sissy was known for her good home cooking and delivering her delicious pies and cakes to shut-ins and neighbors. She always had a beautiful smile and was kind to everyone. Sissy will be greatly missed.

A funeral service will be held at 1 p.m. on Sunday, December 16 at Macedonia United Methodist Church, 17 Byrd Mill Road, Louisa, VA 23093. The family will receive friends one hour prior to the service at the church. Interment will follow in the church cemetery. Pall bearers will be Harry Carter, Anthony Carter, Zachary Carter, Kenneth Perkins, David Fawley, David Kennedy, Patrick Carter and Jackson Kennedy. The service will be officiated by Pastor Steve Hall.