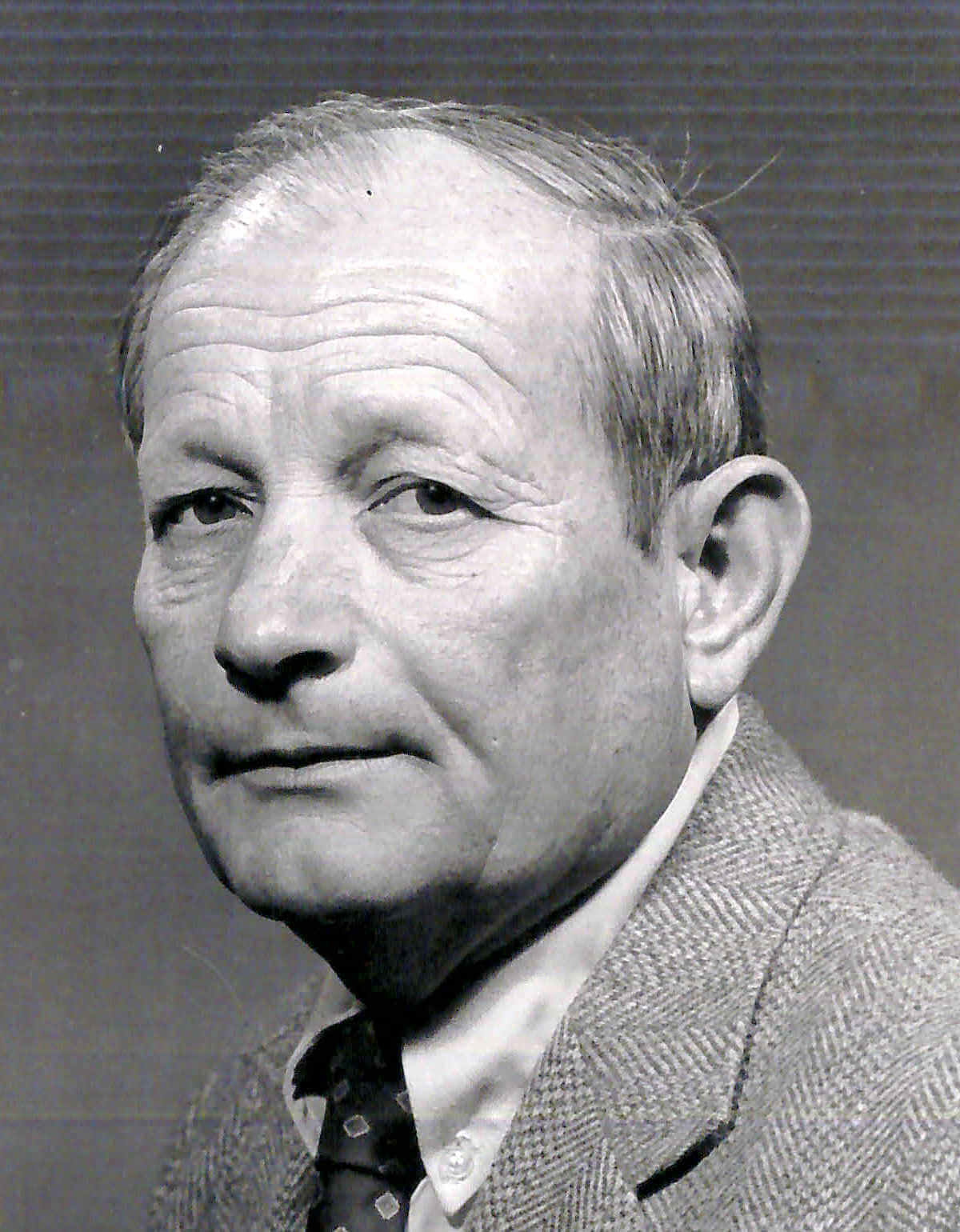 Ending his journey on earth, Earl Winfield Boozer, 90, of Louisa County passed away peacefully at his home on Saturday, March 9, 2019.

Upon finishing high school, Earl joined the Army serving in the 14th Constabulary Squadron in Germany at the conclusion of WWII. After his honorable discharge, he attended Clemson University, graduating in 1952 with a Bachelor of Science in Agriculture and Animal Husbandry. Earl taught at Brewton-Parker College in Mt. Vernon, Ga. before beginning his 30-year career with the Virginia Cooperative Extension Service. He first worked as an assistant agricultural county agent in Amelia, Va. While living in Amelia, he was also a charter member of the Amelia Rescue Squad. After moving to Louisa in 1968, Earl was the head agricultural extension agent for Louisa County until he retired in December 1986. He worked closely with the public, implementing educational and community outreach programs and developing 4-H and youth activities.

During his tenure with the extension service, Earl was a member of the National Association of Extension Agents, in which he worked with the State Relations Committee and the Virginia Association of Extension Agents, holding the position of president in 1981. Earl received the Distinguished Service Award in 1982 for outstanding educational programs which is the highest honor that an extension agent can receive. Throughout his career, Earl made significant contributions to the agricultural income of Louisa County and provided exceptional leadership to the Extension programs.

Though a native to South Carolina, Earl called Virginia his home and he did love the diverse scenery here. Holding a private pilot’s license and joint ownership in a Cessna allowed him the opportunity of a bird’s eye view of the beautiful landscapes. He enjoyed hunting and fishing and would often times go to a cabin in Bath County for trout fishing excursions with his fellow Jackson River Fishing Club buddies where there would always be plenty of beer drinking and poker playing. At home, Earl could frequently be found riding his tractor clearing some pasture or his lawnmower maintaining his well-manicured yard. An avid and skilled gardener, Earl took pride in his abundance of vegetables each year. He loved bluegrass music and attended many bluegrass music festivals over the years. If he wasn’t watching CNN, Earl was probably watching college sports especially his beloved Clemson Tigers football team. He remained a faithful Clemson alumnus.

A memorial service for Earl will be held at 2 p.m. on Saturday, March 23 at Louisa Presbyterian Church with a reception to follow.

In lieu of flowers, please make donations to the Louisa County 4-H Club. Checks may be made out to Va. Tech Foundation with Louisa 4-H in the memo, VCE Louisa, P.O. Box 399, Louisa, VA 23093.