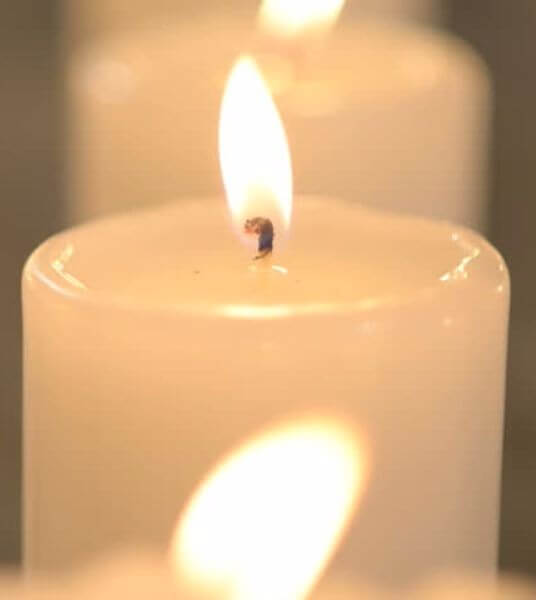 Dr. John Macmillan Alexander, Jr. of Charlottesville, VA passed away peacefully on September 20, 2019 of cardiovascular disease.  He was 88.

John was born on August 17, 1931 in Columbia, MO to Dr. John Macmillan Alexander and Victoria Holladay Alexander.  He grew up in Birmingham, AL, Fayetteville, NC, and Atlanta, GA, the son of a Presbyterian minister.  He received a B.S. from Davidson College in 1953 and was awarded a Ph.D. in 1956 from MIT in nuclear chemistry.  He was a postdoctoral fellow at MIT and started his research and teaching career at the University of California, Berkeley.  He joined the faculty at Stony Brook University in 1963 to help build the growing Department of Chemistry.
John’s research focused on the fundamental forces which bind nucleons into nuclei, and the thermal, spatio-temporal and transport properties of the high energy-density matter created in energetic collisions of these nuclei. He received Sloan and Guggenheim Fellowships, an appointment as a Fellow of the American Physical Society and the American Chemical Society Award for Nuclear Chemistry. John’s contributions to the Chemistry Department and University community at Stony Brook were highlighted by his service as Department Chair and his dedication to undergraduate education, especially for students experiencing college-level chemistry for the first time.
John’s passions included winning sailing championships with his teenage sons, sabbaticals in France with his family, and more recently, renovating and preserving a 200-year-old family house in Mineral, VA.
John lived with his wife of 66 years, Betty Jo Linton Alexander, in Setauket, NY, where they raised their family, and more recently, in Charlottesville, VA.  He is survived by his wife, Betty; his sons, John (Caroline Blochlinger) Alexander III, Frank (Kathy) Alexander, and James (Claire) Alexander; six grandchildren; two great-grandchildren; and his sister, Caroline Alexander.  He was predeceased by his daughter, Mary Jo Alexander; and his sister, Victoria Sharp.
He will be dearly missed by his family, colleagues, and many friends.