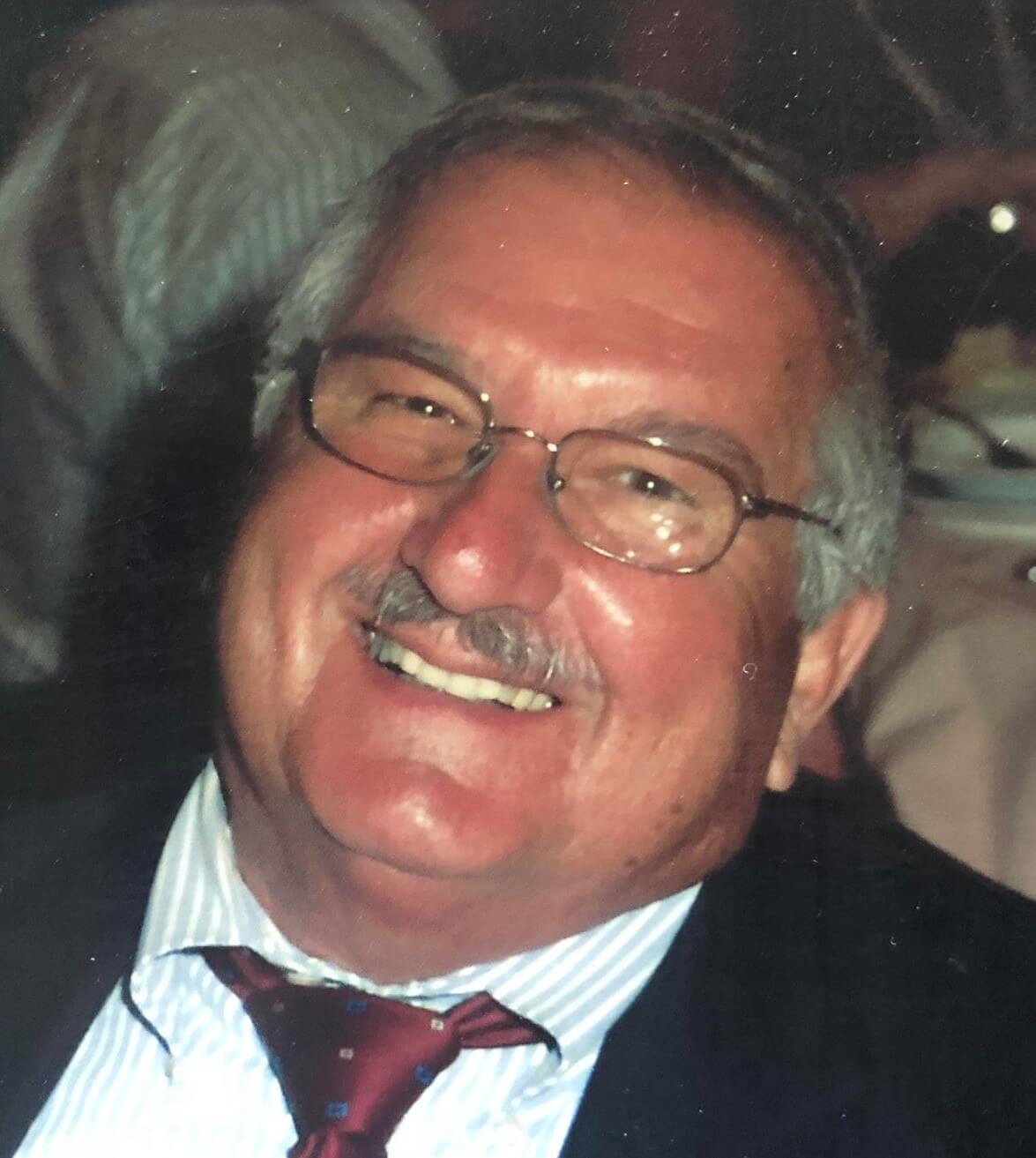 Doug had a rich life filled with many personal and career adventures. He was born in Turlock, CA on October 29, 1940 and grew up in Livingston, CA. He graduated from Cal Poly, San Luis Obispo, CA with a degree in Agronomy and spent two years in Guatemala as a Peace Corps Volunteer before returning to Cal Poly as an instructor of Crop Science. Doug and Donna were married for 51 years and shared many incredible experiences. After farming sweet potatoes and almonds in Livingston, CA for 18 years Doug and Donna returned to Guatemala with their four children where Doug was Country Director for Peace Corps. After Guatemala the Frago family moved to Washington D. C. where Doug served as Peace Corps Director of International Operations. From there Doug held several positions with Peace Corps as Country Director in Uzbekistan and Moscow, after which he moved to the Department of Agriculture in the Farm Services Agency. In 2005 Doug and Donna retired to the beautiful community of Blue Ridge Shores in Louisa, VA where Doug spent his retirement happily gardening and making things grow, and was able to pursue his love of traveling the world, where flying was as important as the destination.

Doug was the beloved son of the late Bill and Emily Frago who lived in Atwater, CA.

Doug is survived by his loving wife, Donna Frago; his four beloved children and their families, Amy Herstedt and her husband, Darren, Jennifer Beck and her husband, Kevin, Jim Frago and his wife, Kristen, and John Frago and his wife, Denise; he was proud of his five grandchildren, Jacob and Joe Herstedt, Patrick and Matthew Frago, and Aaliyah Whalen; his sister, JoAnn Mires of Atwater, CA.

He will be remembered by his many friends across the country; some old, some new – all loved and treasured.

A Celebration of Life Service will be held at 1 p.m. on Sunday, October 28 at Woodward Funeral Home, 200 Fredericksburg Ave. Louisa, Va. 23093

Our sincere appreciation to the Emily Couric Clinical Cancer Center and University of Virginia Hospital staff.