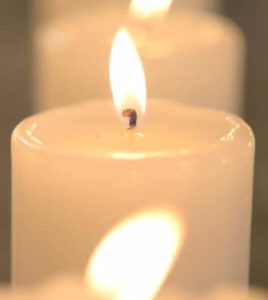 Donald was born July 15, 1933 in Augusta County to the late Harry W. and Ruby Gowl Shifflett. Donald resided in Louisa Co with his wife of 66 years, Verna Jean Stovall Shifflett prior to moving to Augusta County at Legacy Assistant Living Complex. Donald served his country as an Airman in the Navy from 1951 to 1954. Honorable discharged with a National Defense Service Metal. Donald Retired from Occoquan Service Waste Water Plant as Manager. Donald was a member of Blue Ridge Shores Baptist Church where he served as a trustee and deacon.

A grave side service will be held at 1pm, Saturday, Oct. 17, 2020 in Hillcrest Cemetery Louisa, VA with Dr. Steven Whetzel officiating.

In lieu of flowers contributions can be made to Blue Ridge Shores Baptist Church 1250 Firehouse Drive Louisa, VA 23093