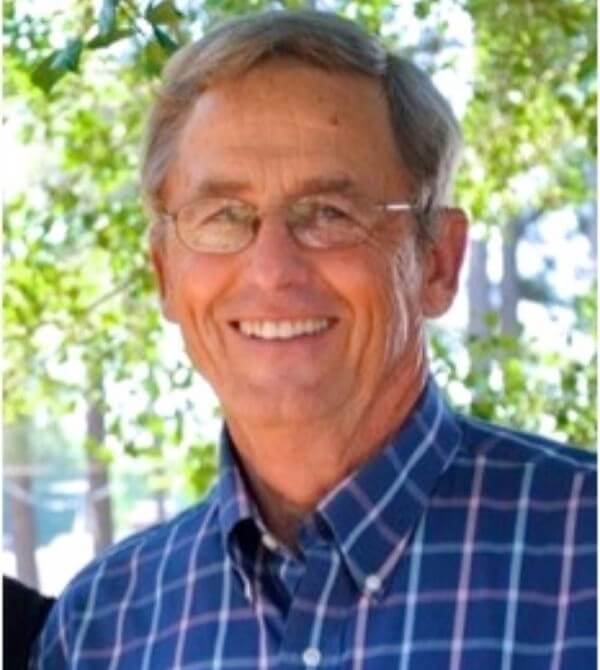 April 19, 1943-August 22, 2017
Lt. Colonel Donald Charles Shultis, Jr. USAF (Ret) passed away on August 22, 2017. He was preceded in death by his father, Colonel Donald Charles Shultis USAF (Ret), mother Mary Helen Shultis, and sister Cyna. He is survived by his wife of 50 years, Chris, son David, daughter Missy, son-in-law Ed, daughter-in-law Rachael and grandchildren Cyna, Natalia, and Lillian. Don also has six surviving brothers and sisters: Susan, Nancy, Jan, Steve, Shelley, and Keith, as well as brother-in-law Michael and sister-in-law Kathy.
Born on April 19, 1943 in Columbus Ohio, Don was a humble patriot. He graduated from Washington and Lee High School in Arlington, Virginia where he was a member of the 1960 Virginia State Championship football team. He then matriculated at the United States Air Force Academy, graduating in 1966. He met his wife, Mary Christine MacNaughton, while their parents were stationed in Hawaii. They were married in Del Rio, Texas in June 1967.
Don graduated from flight school and immediately deployed to Vietnam with the 366th Tactical Fighter Squadron (TFS) and the 480th TFS at Da Nang. His career as an aviator spanned over 2000 hours of flight time, including 220 sorties as a 1st Lieutenant over the skies of Vietnam. He logged over 50,000 combat miles under 5,000 feet serving as a “Stormy” forward air controller pilot. After his tour in Vietnam, Don was stationed in Bitburg, Germany with the 22nd TFS from 1969-1973. He returned to the US with a tour of duty at George Air Force base in California with the 35th TFS and 20th TFTS from 1973-1975. During this time, he performed a tour of duty in Korea for one year. In 1976, Don attended the United States Air Force Fighter Weapons School in Las Vegas, Nevada, where he later became an instructor until 1980.
In 1980, Don became an air power analyst at the Pentagon, where he served until 1987. He concurrently served with the Air National Guard in Washington, D.C. at Andrews Air force base. After retiring from the Air Force in 1987, Don worked at the Office of Naval Intelligence. His retirement in 2006 concluded over 40 years of public service.
Don received the Distinguished Flying Cross, the Meritorious Service Medal, the Air Medal with one silver & three bronze Oak Leaf Clusters, the Air Force Commendation Medal, the Combat Readiness Medal, the National Defense Service Medal, the Vietnam Service Medal with four bronze Service Stars, the Air Force Overseas Ribbon (Short- and Long-Tour), and the Vietnam Gallantry Cross with Palm.
Don and Chris have been active members in the Lake Anna community for over 25 years, including St. James Episcopal Church, Tanyard County Club, and multiple service organizations. Whether a hydroplane, F-4, Porsche, or Go Kart, Don would say, “I just need to be in a machine going fast”. He loved hunting with his brothers, and spending time with his grandkids on the lake, but mostly being with his best friend and bride, Chrissy. He is deeply missed and will never be replaced.