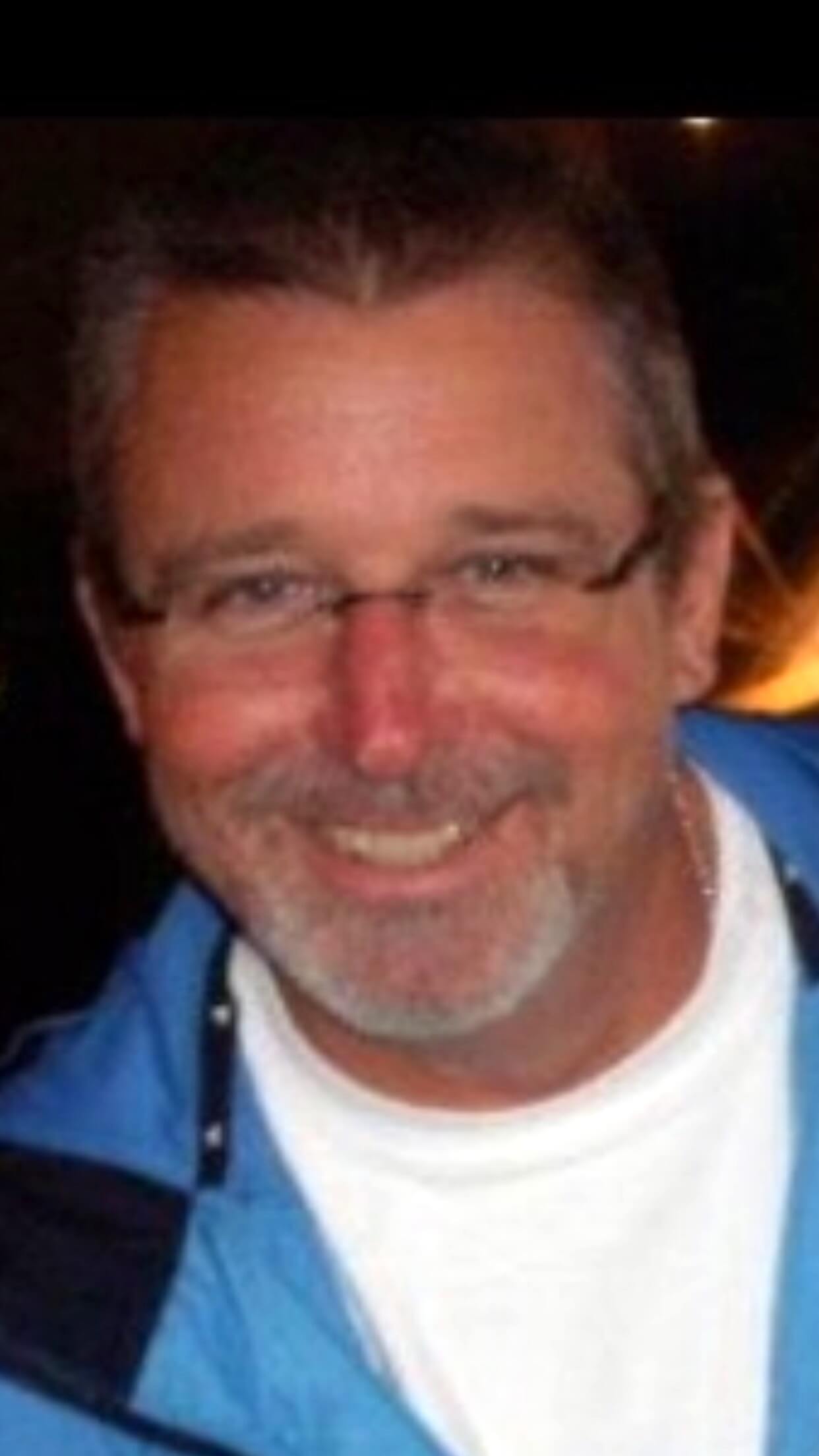 Coach Mark Lee Fischer, 54 of Louisa County, finished the glorious race set forth for him by his Lord and Savior Jesus Christ on the evening of Sunday, February 17, 2019.

Mark left an indelible legacy of pride, strength, commitment, and toughness for those who knew and loved him to cherish forever. His passion for coaching, his love for the Louisa community, and his desire to positively impact the lives of those around him will shine on forever!

Those left to carry on Mark’s legacy are his beloved and devoted wife, Pamela Hope Fischer; their children, daughter Mackenzie Leigh and son Troy Joseph, of Mineral, his parents, Fred and Virginia Fischer of Louisa,; his siblings, Kate Fischer Bir and her husband, Tom and their children, Hope and Drew of Raleigh, NC; his uncle and aunt, Roy and Marilyn Self of Pilot Point, TX; his father-in-law and mother-in-law, Delmer and Shirley Blankenship of Biasden, WV; his brothers-in-law, Rodney Blankenship (Kim) of Wharncliffe, WV, and Darrick Blankenship (Rebecca) of Louisville, TN; his two loving nieces, Ashton Hope Walls (Jon) of Wharncliffe, WV, and Briley Hope Blankenship of Louisville, TN; his great-nephew, Jenson Wade Walls. Mark was preceded in death by grandparents, George and Alma Fischer of Fall River, MA, and Roy and Mary Self of Arlington, TX.

Mark’s earthly race began in Corpus Christi, TX on June 14, 1964. Mark graduated from Mills E. Godwin High School in 1983. He played college football at Concord University in Athens, WV, where he graduated with a Business Degree in 1990. Mark’s calling in life was as a football coach, teacher, and mentor. Mark began his coaching career in Henrico County by serving on the coaching staff at Brookland Middle School and Henrico High School. He also served as the head coach at Armstrong High School in Louisa. In what would become his dream job, Mark became the head coach at Louisa County High School in 2003. In 12 seasons with the program, the Lions won 96 games, completed three undefeated seasons, won five Jefferson District championships, and appeared in the state championship game in 2006 and 2017. From 2011 to 2014, Mark served as the head coach at St. James High School in Myrtle Beach, SC. The Fischer family will always cherish their time as a member of the Shark family. Mark was named Jefferson District Coach of the Year six times by his peers (2004, 2005, 2006, 2009, 2010, 2017). He was named the Virginia Coach of the Year by the Associated Press in 2006. The field at Louisa County High School was also dedicated as The Mark L. Fischer Field in 2017, and honor for which Mark was eternally grateful.

Mark courageously battled multiple myeloma for seven years. During that time, he inspired thousands of people worldwide with his will to live. Mark’s fight became his platform to motivate the masses, and ultimately, the path to a redeeming relationship with his Creator.

A funeral service will be held at 1 p.m. on Saturday, February 23 at New Life Community Church. Interment will follow at Spring Grove Cemetery.

In lieu of flowers, please consider making a donation to the Mark L. Fischer Legacy Fund, which will help student-athletes at Louisa County Public Schools achieve their dreams. Contributions should be made payable to the “Louisa Education Foundation” with “Fischer Scholarship” on the memo line. Contributions should be mailed to The Louisa Education Foundation, P.O. Box 130 Mineral, VA 23117.

Mark has fought his good fight, he has kept his faith, and he has finished his race. Mark transcended each challenge that met him – both on and off the field – through his unwavering determination to Run Through It. Mark will forever be known for having the will of a warrior, and the heart of a lion.