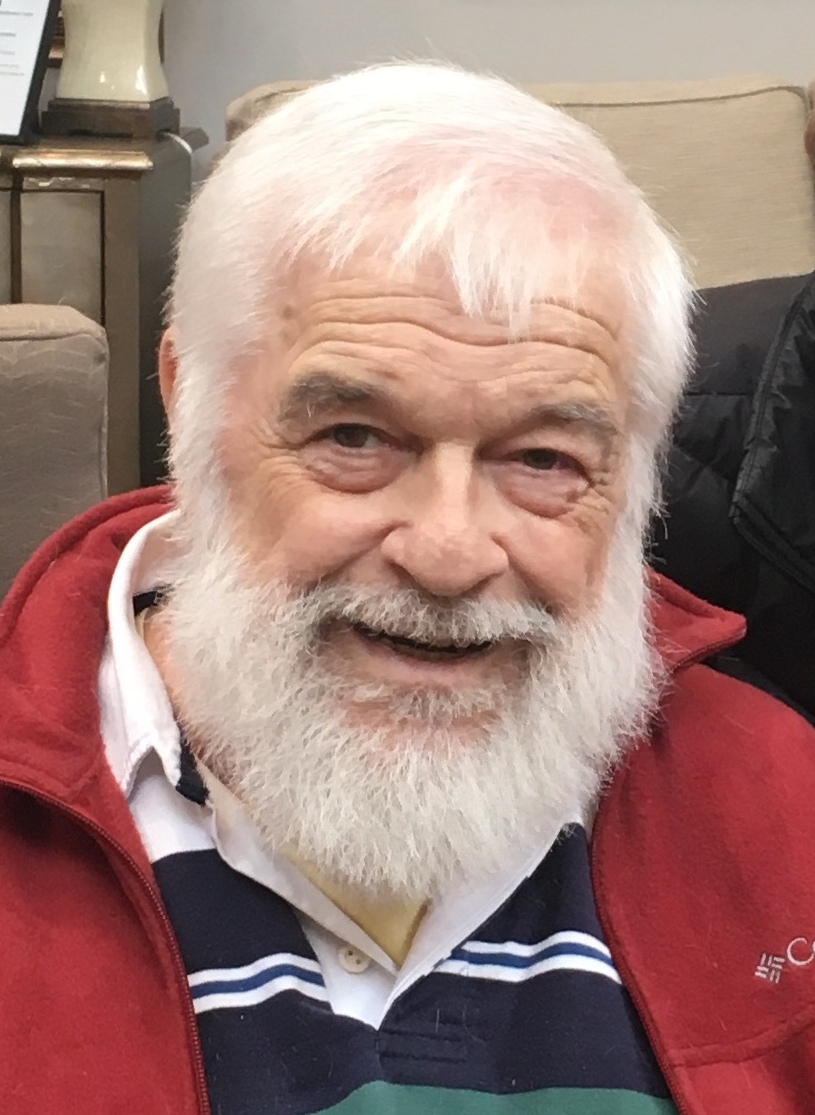 Clarence Reuben “Sonny” Cardinal, 79, of Louisa County passed away Sunday, August 18, 2019 at the Hospice of the Piedmont, Charlottesville, VA.

Sonny was a devoted and generous member of Bethpage Christian Church in Mineral, VA where he attended church until his health began to fail. He was the owner of Cardinal’s Furniture Shop, specializing in custom handmade furniture and antique reproduction. The furniture shop was in business for three generations and employed many local men. Sonny loved his family and was his wife’s caregiver until her passing. He enjoyed hunting, fishing, attending turkey shoots and anything outdoors. Sonny always had a beautiful garden that he shared with his family and friends. He had a heart of gold.

A service will be held at 11:30 a.m. on Thursday, August 22 at Woodward Funeral Home. The family will receive friends one hour prior to the service at the funeral home. Interment will follow at Spring Grove Cemetery.