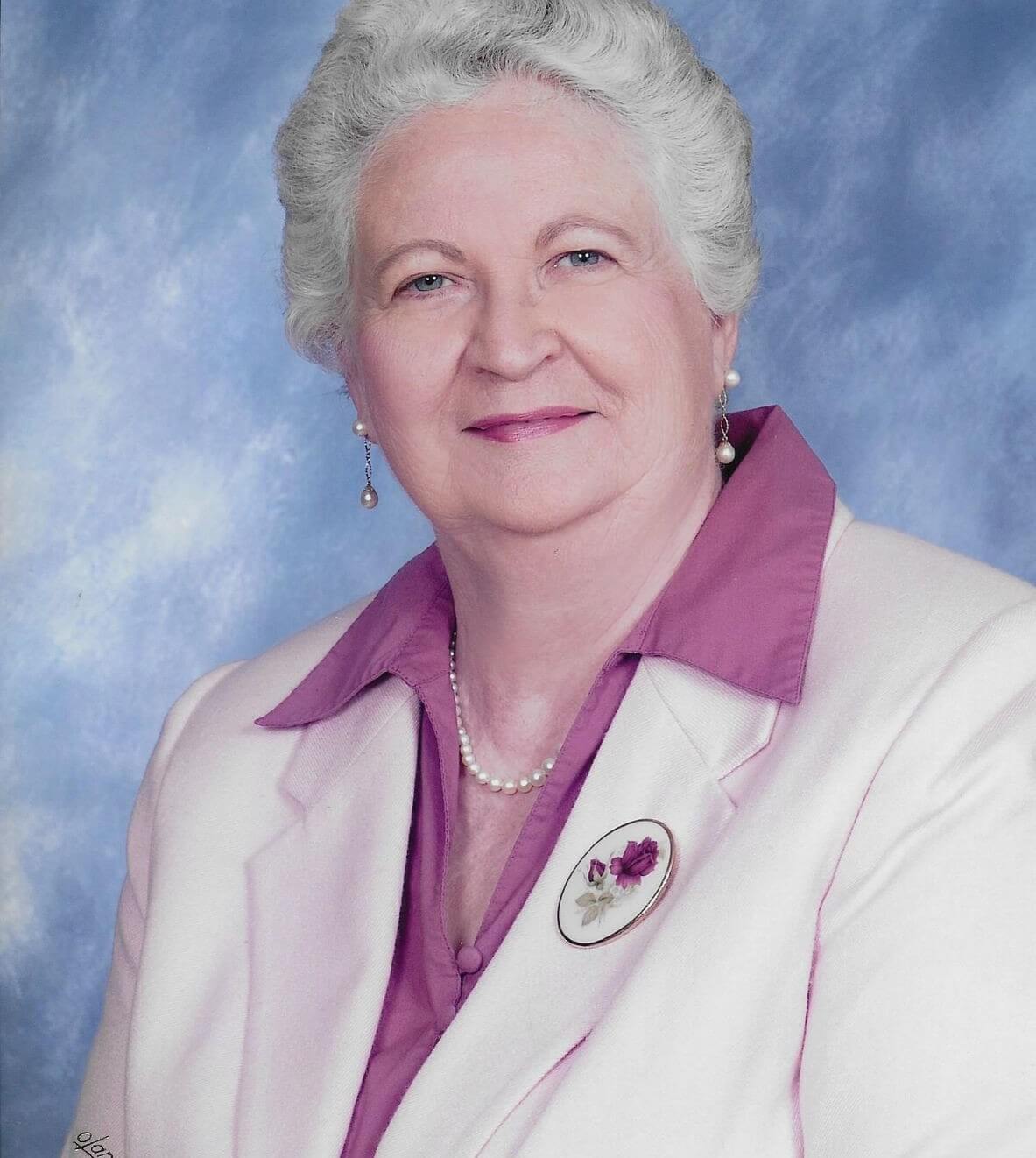 Carroll Anne “Charlie” Hynes (nee McCarthy) died on December 18, 2018 after a brief illness. She was surrounded by family. She was preceded in death by her husband of 46 years, CDR William R. Hynes, USN, Retired, her parents Joseph and Isabelle McCarthy, and her 5 siblings and their spouses. Carroll was 79 years old.

Carroll was born in New York City on November 3, 1939 and lived in the Bronx until she moved to White Plains her senior year of high school where she met the love of her life and her future husband, Bill. Carroll received a scholarship to nursing school after graduating from White Plains high school but later switched career paths and worked in the Accounting Department at Equitable and then as an Accounting Supervisor for AT&T. Carroll and Bill married in June of 1967 and moved to Falls Church, VA.
Carroll and Bill had two children, Karen and Andy, and together they traveled the world while Bill fulfilled his naval obligation. They lived in many different places, including Germany, Hawaii, and Japan, but eventually settled in Springfield, VA, where Bill finished his years with the Navy at the Pentagon. They later purchased land on a lake in Louisa, VA where they eventually built their dream house.
Carroll had many interests and hobbies and took full advantage of the opportunities their Navy travels afforded them. She skied the Bavarian Alps while living in Germany and became a qualified instructor of the Ichiyo School of Ikebana (the Japanese art of flower arranging) while in Tokyo, Japan. She enjoyed bowling and watching football and baseball with Bill. She was also an avid reader and loved to do jigsaw puzzles. She was an active member of St. Jude Catholic Church in Mineral, VA and a member of the St. Jude Women’s Guild and the Blue Ridge Shores Women’s Club.
Carroll had a great sense of humor and loved to laugh. Her greatest joy came from her family and the many dear friends she and Bill made throughout the years. She is survived in death by her daughter Karen Murray (Jim) of Mason Neck, VA and her son Andrew Hynes and granddaughters Maille and Lainey of Columbia, MD. She also leaves behind many loving relatives and friends and will always be remembered for her kind and generous heart.
Her family will receive friends from 6 to 8 pm on Sunday, December 30 at Woodward Funeral Home, 200 Fredericksburg Avenue in Louisa, VA
A Mass of Christian Burial will be held at St. Jude Catholic Church, 1937 Davis Highway, Mineral, VA at 9 am Monday, Dec 31, 2018. Burial will follow at Quantico National Cemetery at 2:00 p.m.
In lieu of flowers, memorial donations may be made to the American Heart Association or the Multiple Myeloma Research Foundation.
Visit on line guest book at woodwardfh.com