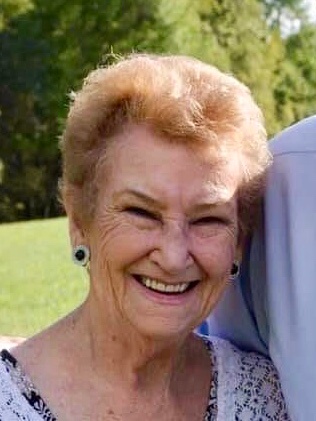 Ms. Carles Poston Marshall (Hofmeester), 77, of Mineral, VA, passed away on January 31, 2019 at University of Virginia hospital in Charlottesville, VA.

Carles was born on September 8, 1941 in Wilson, Louisiana to the late Carlos Lawton Poston and Myrtle Edney Poston of Baton Rouge, Louisiana. She is preceded in death by her grandson Justin Peeples and brother Jimmy Whitaker.

Carles enjoyed painting, reading, collecting cookbooks, but mostly her grandchildren along with many others who lovingly called her “Maw Maw”. A memorial Service will be held on Saturday, February 2, 2019 at Trinity Baptist Church in Mineral, VA at 4:00pm followed by a celebration of life service at the Moose Lodge, in Louisa, VA at 6:00 pm