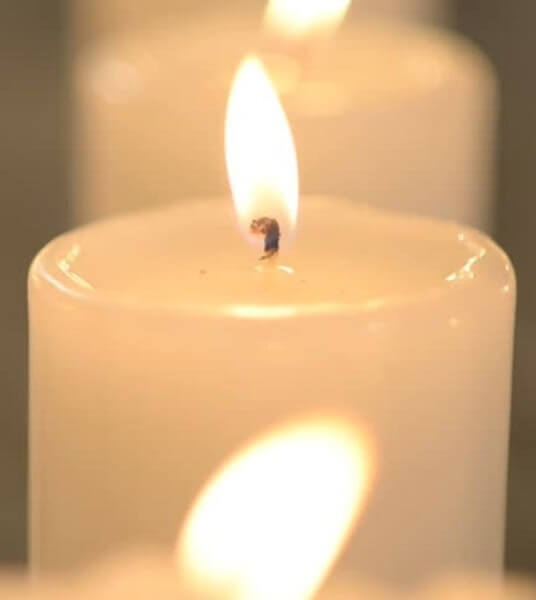 Billie Cool, 81, of Mineral, VA passed away peacefully at home on June 16, 2019. He was born in Monterville, West Virginia and one of 12 children to the late Rosetta and Bazel Cool. Billie served 22 years in the Army including a tour in Vietnam in 1968. After retiring from the Army he worked at Comsat in Washington D. C. and Lockheed Martin as a consultant in Satellite Engineering. His greatest joy was fishing, hunting, learning new database coding, and taking care of his home and garden. He enjoyed being with family and had a great sense of humor, especially about “Groundhog’s Day”.

He is survived by his wife, Celestine Cool; sons Michael and Steven (Maria) Cool; three grandchildren, Conner, Thomas and Ashley; brothers Eddy (Janice), Dickie (Marjean), and Eugene (Peggy) Cool. He will be dearly missed by all who knew and loved him.

As a remembrance to Billie in lieu of flowers please make a donation to: St Jude’s Catholic Church, 1937 Davis Hwy, Mineral, VA 23117 or Hospice of the Piedmont, 675 Peter Jefferson Parkway, Charlottesville, VA 22911.