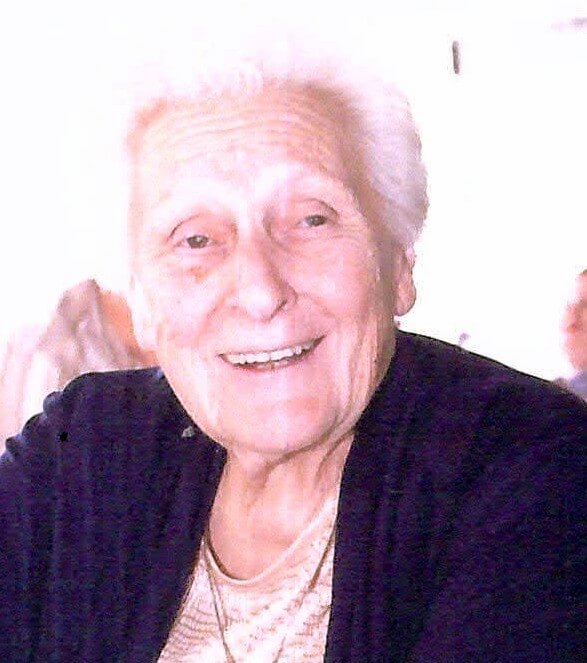 Sister Anne Marie Schwarzenboeck, 87, of Louisa County passed away on Tuesday, July 16, 2019after a courageous fight with cancer.

Sister Anne was born on August 7, 1931 in Brooklyn, New York to Mary and August Schwarzenboeck. She was a Benedictine nun for 18 years and a Sister for Christian Community for 43 years. Sister Anne was an active member of St. Jude’s Catholic Church in Mineral. She taught for almost 40 years in Louisa County Public Schools, teaching home bound students, GED and English as a second language.

In addition to her parents, she was preceded in death by her brothers August Jr. “Butch” and Albert. Survivors include her sisters, Trudy, Terry and Louise; sister-in-law and friend of 58 years, Maureen Schwarzenboeck; nephew Joseph Schwarzenboeck (Melissa); niece Ellen Baron; great-niece Mariah Baron; and many other nieces and nephews.

A funeral Mass will take place at 11 a.m. on Friday, July 26 at St Jude’s Catholic Church. The family will receive friends one hour prior to the service at the church. Interment will follow at 3 p.m. at Monticello Memory Gardens.

The family would like to think all the caregivers and staff at Commonwealth Senior Living for taking such wonderful care of Sister Anne as well as New Century Hospice.

In lieu of flowers, donations may be made to St. Jude’s Catholic Church in Mineral, Va.